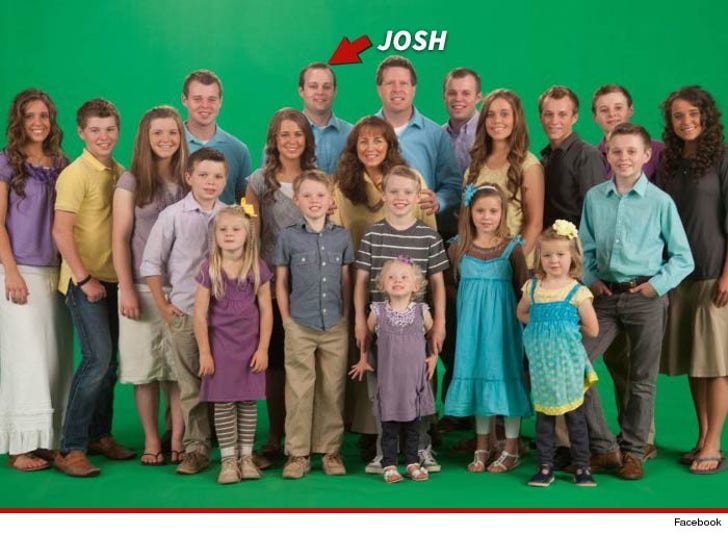 Police are about to destroy all the names and details surrounding "19 Kids and Counting" star Josh Duggar's molestation case ... after one of his alleged victims asked a judge to protect her identity.

The alleged victim -- only referred to as "Jane Doe" in the docs -- was worried an unredacted copy of the police report might see the light of day. She argued the court had a duty to destroy the report, and the judge agreed ... signing the order Thursday afternoon.

As we previously reported ... Duggar was the subject of a police investigation in 2006 for allegedly sexually molesting five girls, some of whom are his sisters.

He was never prosecuted and the statute of limitations ran out. 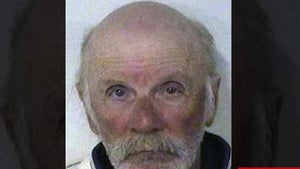