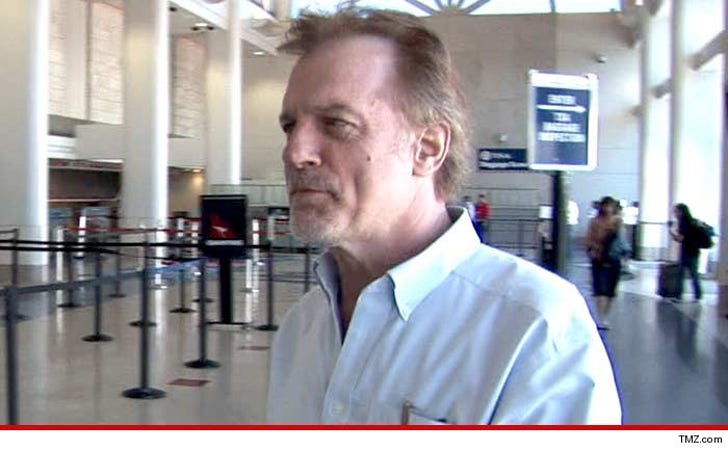 Stephen Collins is publicly acknowledging he sexually abused three underage girls, but he says, "I have not had an impulse to act out in any such way" in the last 20 years.

Collins made his comments to People -- and will sit down for an interview with Katie Couric -- where he will discuss his confession about molesting and/or exposing himself to 3 underage girls decades ago.

He writes, "Forty years ago, I did something terribly wrong that I deeply regret. I have been working to atone for it ever since."

Collins says he apologized to one of the victims 15 years ago, but decided against contacting the other two because he thought it "could actually make things worse for them by opening old wounds."

Law enforcement has been investigating the incidents, but our sources say the cases will go nowhere because the statute of limitations has long since run. 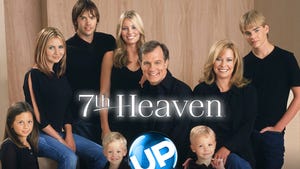 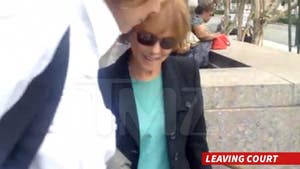 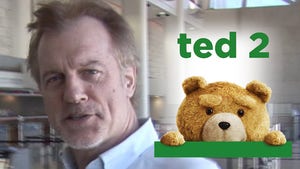