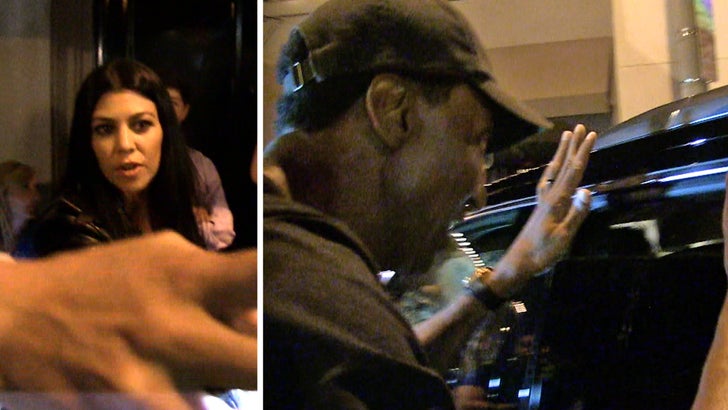 Poor Scottie Pippen ... all he wanted to do was hit the clubs with his friend Kourtney Kardashian this weekend -- instead, she shot him down.

Kourtney and Scottie were each having dinner with friends at Craig's in West Hollywood (Scottie was with Ron Harper) ... but on the way out, Pippen decided he wanted to crash the party scene.

So, he goes to Kourtney's SUV -- convinces her to roll down the window and asks KK if she wanted to hit up 1 OAK on the Sunset Strip ... after all, Kourtney is friends with Scottie's wife, Larsa!

But alas, Pippen got rejected ... because Kourtney ... well, she had other plans. Super boring other plans. 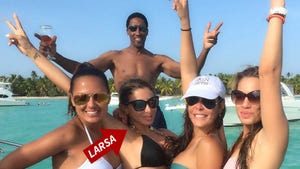 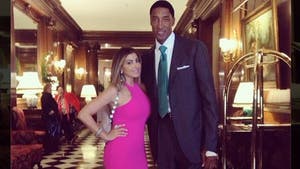