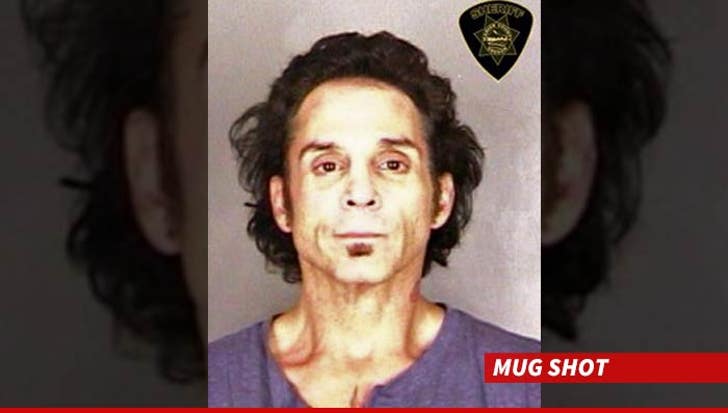 Deen Castronovo's recent arrest for domestic violence is much worse than we thought ... he's now been charged with rape ... TMZ has learned.

The Journey drummer had been arrested earlier this month for domestic violence related charges involving his wife, but now the D.A. has added new charges -- rape, sexual abuse, coercion and unlawful use of a weapon.

Castronovo is being held without bail in Marion County, Oregon.

Journey booted Castronovo from its tour following his initial arrest.

Castronovo is due in court Tuesday.