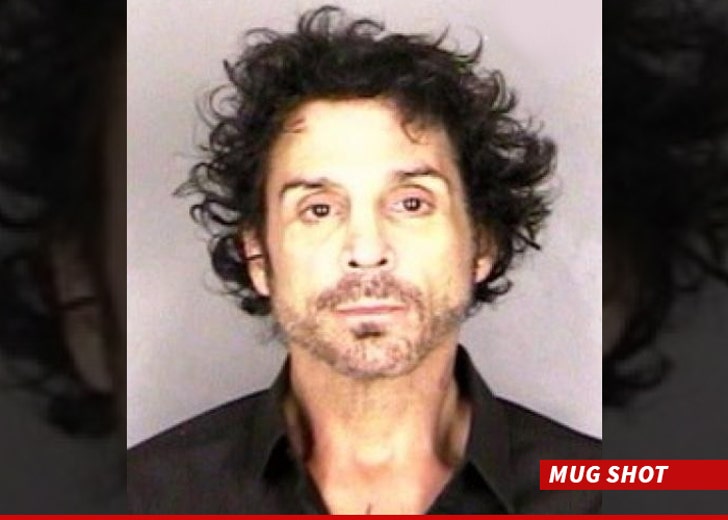 Journey's got a new beat for the rest of its tour -- the band kicked drummer Dean Castronovo to the curb after his arrest over the weekend ... but the guy filling in has a serious resume.

TMZ broke the story ... Castronovo was busted last weekend for an alleged domestic violence incident at his home in Oregon. It was his 2nd such arrest, and Journey -- currently in the middle of a tour -- decided to pull the rip chord.

The band announced veteran skins man Omar Hakim would take Castronovo's place immediately, starting with their Hollywood Bowl show on Saturday. It's unclear if Castronovo is out of the band permanently. 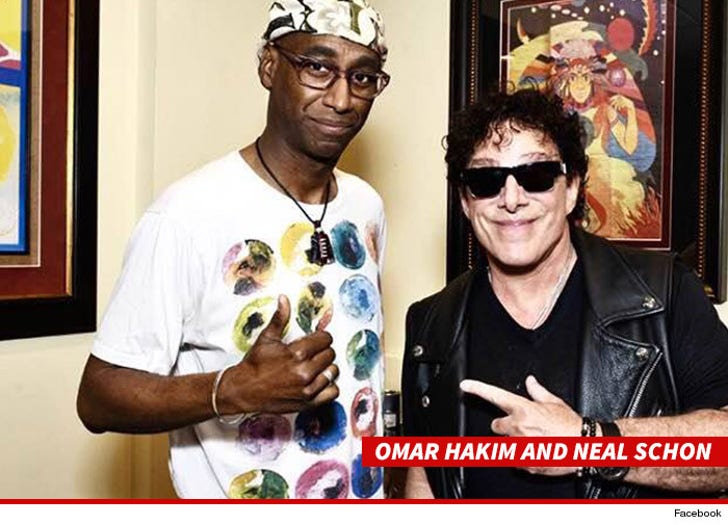 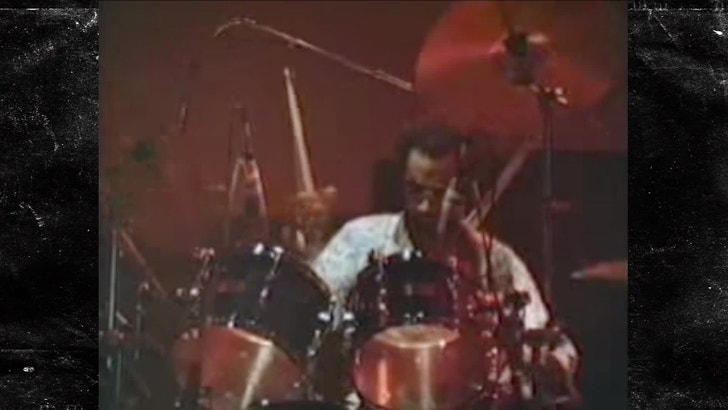 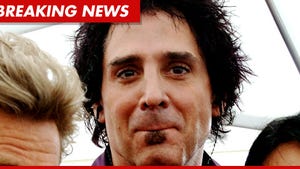 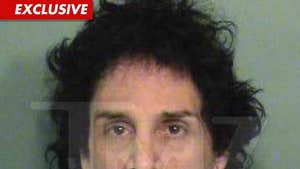