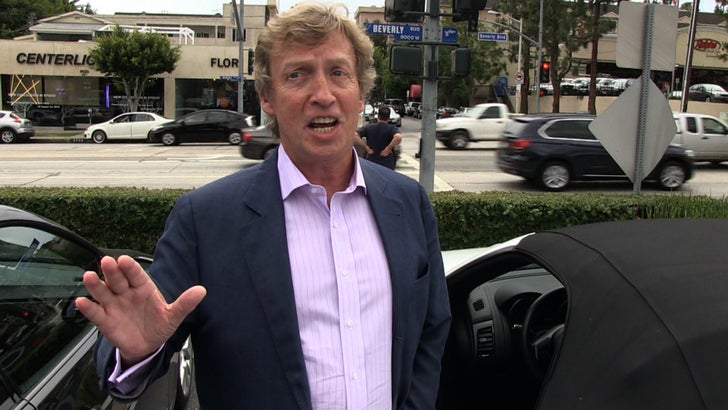 The U.S. isn't just some dumping ground for aging international soccer stars ... it's becoming one of the toughest places in the world to play ... so says TV titan Nigel Lythgoe.

The former "American Idol" honcho is a huge soccer fan ... and says he's fired up that ex-Liverpool captain Steven Gerrard has moved to the States to join the L.A. Galaxy.

But he has some advice for the 35-year-old ... "This is not an easy country. You can't take it easy 'cause you think you're coming to America to play soccer."

"It may not be the Premier League, but it's still tough out there."

In fact, when asked if the U.S. is where aging soccer stars come to die, Lythgoe said it's the exact opposite -- it's where big stars are coming to LIVE!