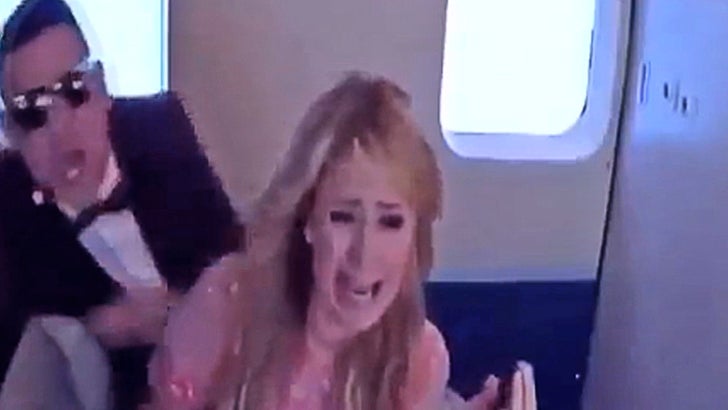 Paris Hilton ﻿is a better actress than we thought ... we've learned she was totally in on the "near plane crash" stunt.

TMZ has obtained a document prepared by the Egyptian production company behind the prank. Turns out Paris wasn't their first choice. The company sent the offer to the reps of other American celebs back in March, offering them big money to participate in the prank.

The document states, "We will act as if something is going wrong and ask all passengers to jump off the plane!!! Of course everyone will panic, we'll be having skydivers in disguise with us on board."

The doc goes on, "We will monitor the funny reactions from our celebrity guest when they fear jumping off the plane."

And the document even mentions the stunt has the blessing of Dubai authorities ... "Dubai official authorities are monitoring this show and providing us with security. If you want to make sure, you can contact the office of crown prince of Dubai, his majesty Hamdan bin Rashid Al Maktoum. He himself will be supervising the progress of the project."

Sources say the production company offered a huge amount of money to a willing celeb ... in the million dollar range.

We got Paris out Wednesday in Bev Hills, and listen closely ... she talks about the pilot "taking it too far." The question ... what, if anything, was she expecting? 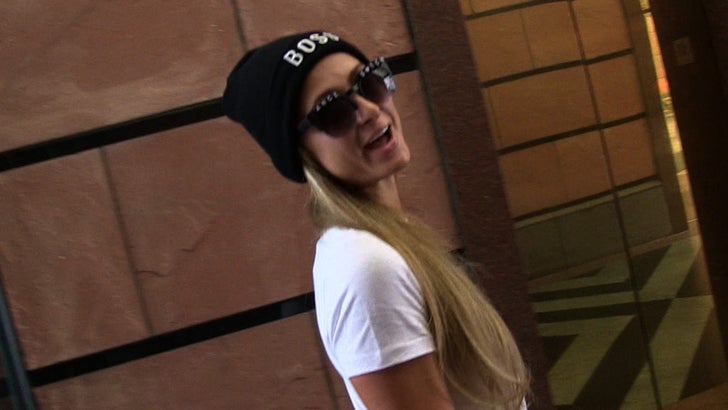 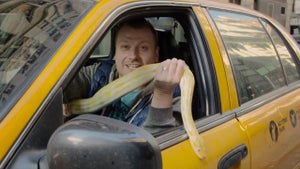 'Snakes in a Cab' Prankster -- Suspended by the TLC ... But Hollywood Is Calling! 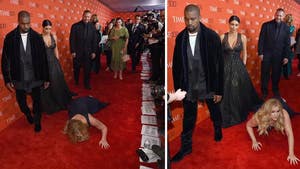 Kanye West & Kim Kardashian -- Not Funny, Amy Schumer ... Get Off Our Red Carpet! 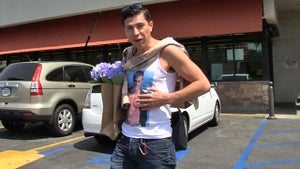 Paris Hilton You Might Want to Rethink Money Exclusive