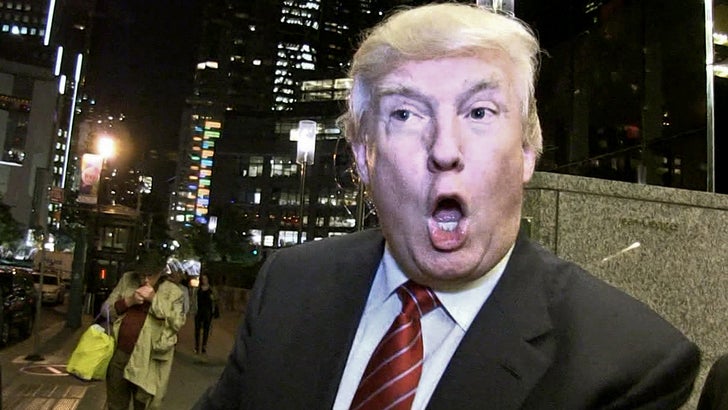 Donald Trump knew he'd get attacked from all sides when he threw his hat in the Presidential ring, but he says he was taken by surprised by the NASCAR boycott.

Trump was on "Fox and Friends" Saturday and said he knew he'd be a target, but he felt NASCAR was simpatico with his views on immigration.

Trump is #1 in the polls for all Republican candidates, according to Fox.