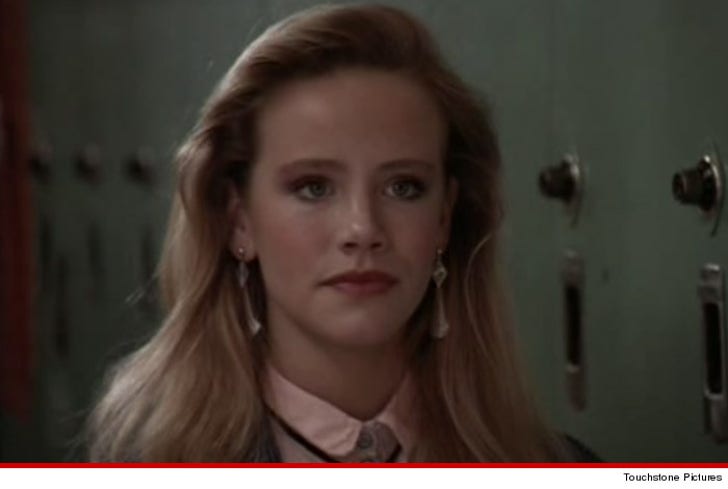 Amanda Peterson -- star of the flick "Can't Buy Me Love" -- has died at her home in Greeley, Colorado ... TMZ has learned.

We spoke with Peterson's father who tells us ... the family hadn't heard from 43-year-old Amanda since July 3rd and became concerned. Her body was finally discovered in her home on July 5.

As for cause of death, Peterson's father tells us they don't know the official cause of death -- but notes, "She had some illness and a sleep apnea problem that may have contributed."

We're also told Peterson had been dealing with several medical issues over the past 2 years -- including pneumonia, sinusitis and sleep apnea. Peterson's father also says she had been living in a home with mold issues ... but moved out about a year ago.

Peterson became a superstar playing Cindy Mancini opposite Patrick Dempsey in the 1987 romantic comedy ... but she left the entertainment industry altogether in 1994 and had been living in Colorado for years.

We're told she went back to school several years ago -- but dropped out around 2010. Recently, we're told she had been trying to make it as a writer. 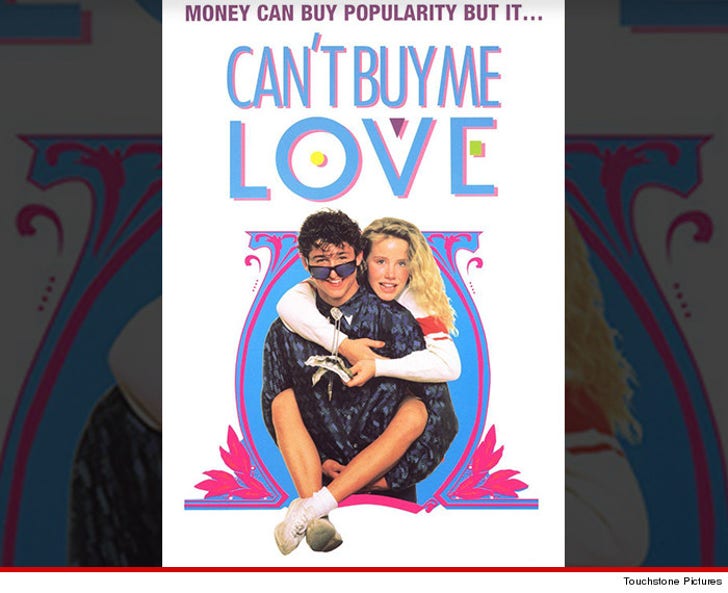 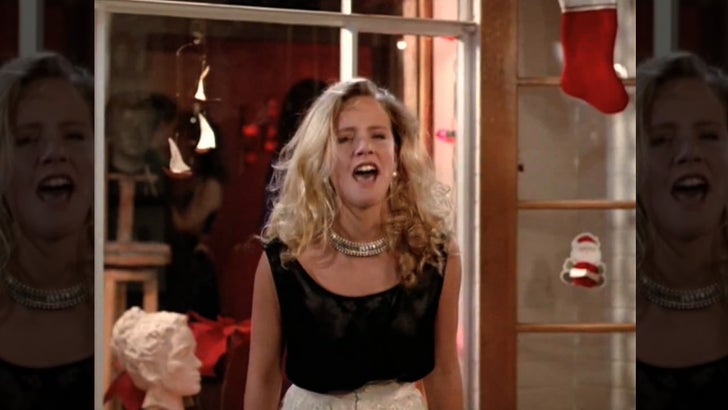