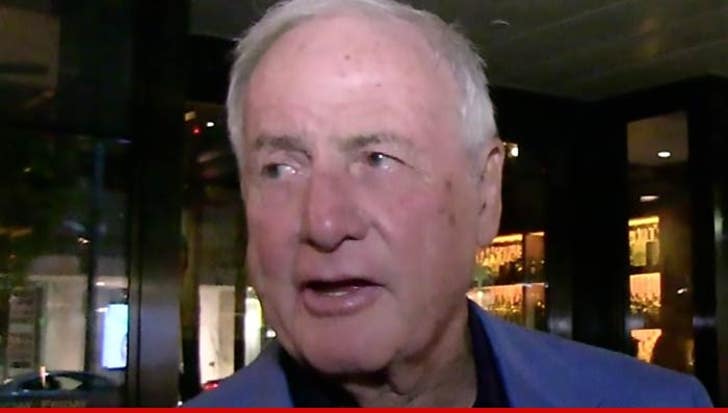 Jerry Weintraub ... the producer behind the "Ocean's 11" remakes, Frank Sinatra, and Elvis Presley died today at the age of 77 ... TMZ has learned.

Weintraub had been in Santa Barbara with family -- and multiple sources tell us he died around 12:45 PM while at a hospital in the area. His reps are saying he suffered cardiac arrest.

Weintraub's been a giant in music and movies for decades -- producing, promoting, and managing for everyone from Sinatra to Led Zeppelin ... to Bob Dylan, Elvis and John Denver.

One of the biggest feathers in his cap was luring Ole Blue Eyes out of retirement. Sinatra actually reached out to Jerry in 1968 ... after seeing the success he had guiding Elvis' career.

In addition to the 'Ocean's' movies, starring Brad Pitt and George Clooney -- Weintraub produced all the "Karate Kid" flicks and the Chevy Chase classic, "Vegas Vacation." He was also working on the new "Tarzan" movie, due out next year.

Jerry won 3 Emmy awards during his career, dating back to 1975. His most recent was for producing "Behind the Candelabra" with Michael Douglas and Matt Damon. 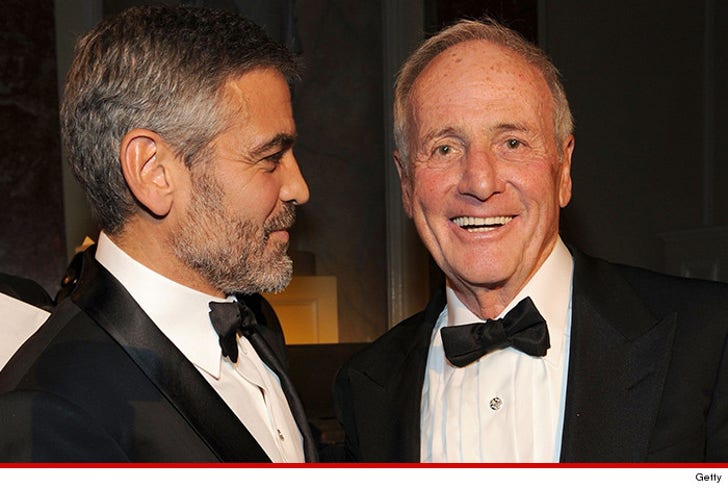 Clooney said, "Today our friend died. To his family and friends, Amal and I send our love. And to those who didn't know him we send our deepest sympathy. You would have loved him." 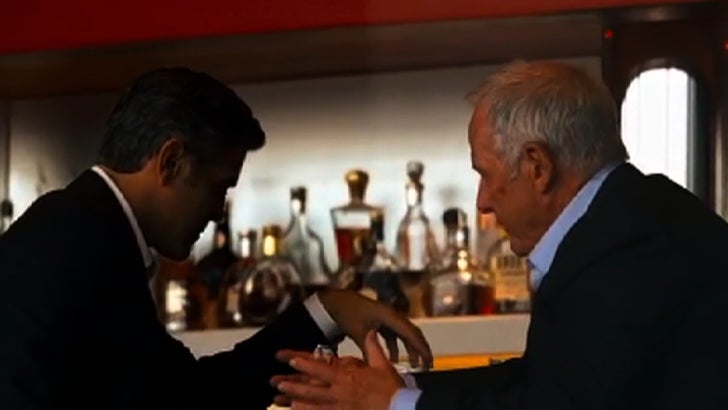 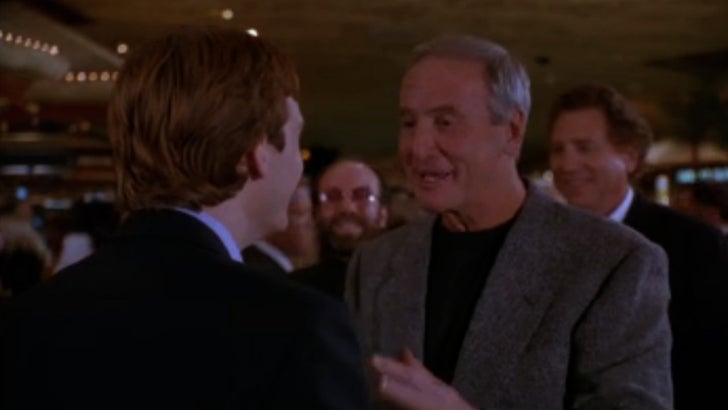 The last time we got Jerry was back in March, and the legendary producer of major sequels ... gave us his take on the "Fast and Furious" franchise. 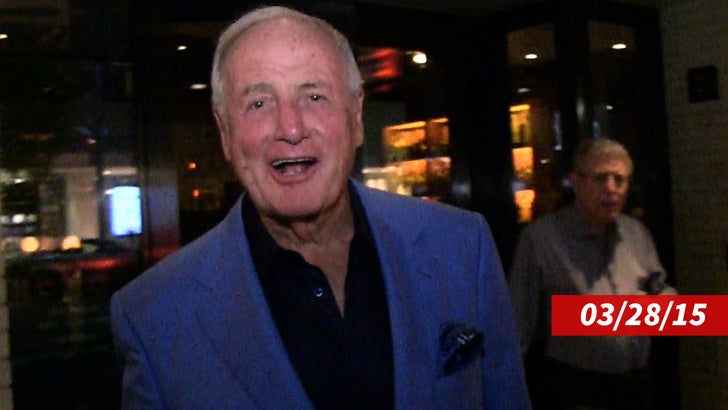