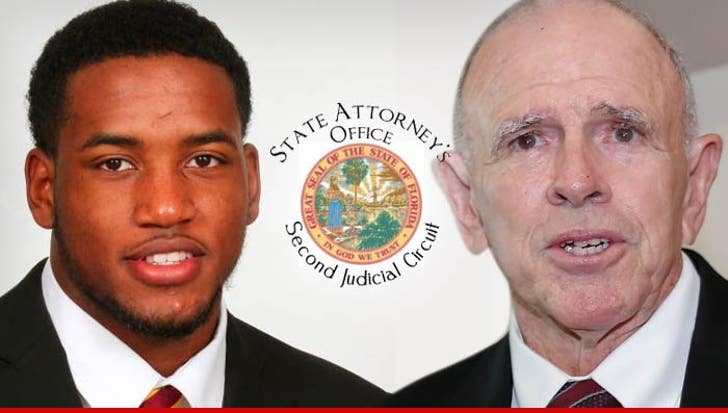 The woman in the Florida State bar fight did NOTHING wrong ... and if you think she did, you're an IDIOT ... so says State Attorney Willie Meggs.

As we previously reported, De'Andre Johnson is adamant he was NOT the aggressor in a bar fight that culminated with the FSU quarterback punching a woman in the face.

In fact, we're told Johnson's family believes the woman struck first and should be charged with a crime ... just like Johnson, who was charged with misdemeanor battery.

But Meggs -- the man in charge of the investigation -- disagrees ... telling us:

"Every village has an idiot. You gotta be the village idiot to think that girl has to be charged."

As for Johnson's claim that the woman hurled the N-word at him before things got violent, Meggs says he refuses to try the case in the media -- "This is why we have trials in courtrooms." 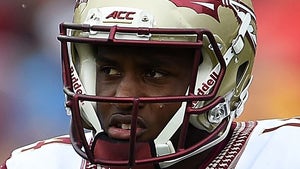 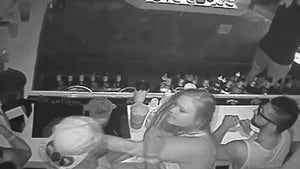