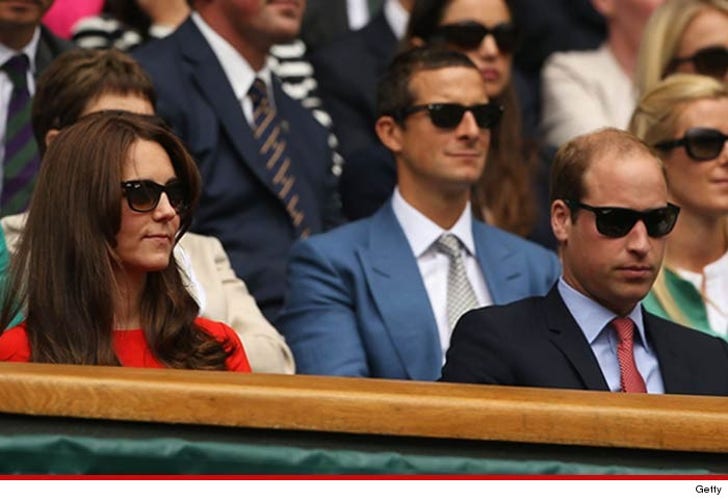 It was a power summit at Wimbledon today with rich and powerful people from all over the world filling the grandstands -- so, how the hell did Bear Grylls get the seats behind Prince William?

Here are the stars he beat out for the 2nd best seats in the house -- David Beckham was there. So was Prince Albert of Monaco. Sophie, Countess of Wessex. Even Bradley Cooper attended. 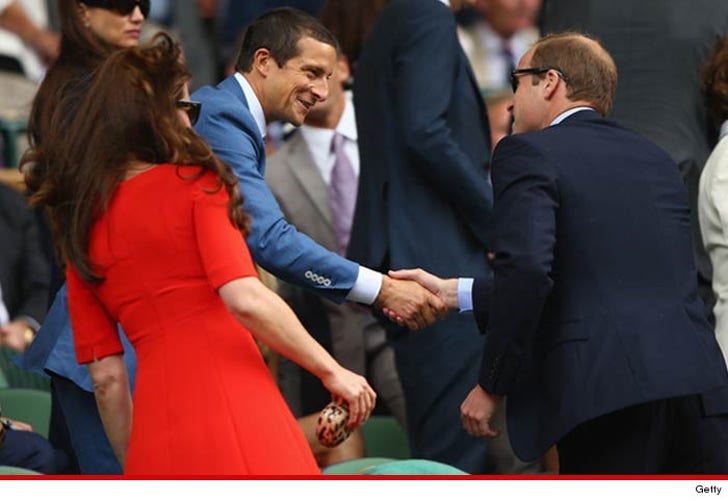 Now, Grylls does have some serious political ties ... his father was a pretty big British politician. But still, more clout than David Beckham ... in England?? 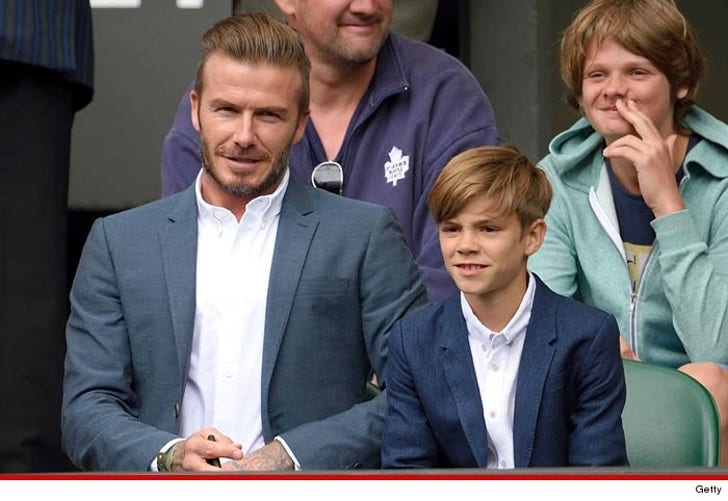 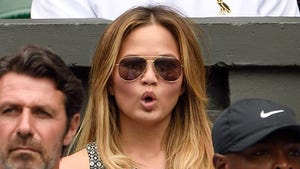 Super Model Survival Guide for Wimbledon: Brought To You By Chrissy Teigen