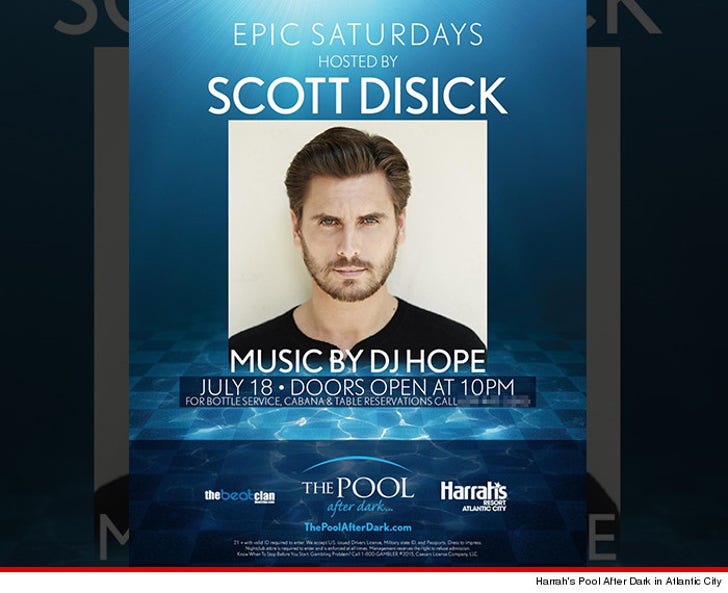 It only looked like Scott Disick was slowing the party train -- truth is he's firing it up again, and shunning all attempts to get him into rehab.

Scott just booked a new nightclub appearance at Pool After Dark in Atlantic City -- the same place where hotel security found him wandering barefoot at 8am.

We're told Scott signed the AC deal 2 days after Kourtney Kardashian dumped him, and he'll be getting $50k for it. As we told you, Disick's friends have been urging him to get off the club scene and into a treatment center.

That seemed like a possibility when he canceled a Friday night Vegas gig at 1Oak, but this makes it clear ... rehab's not on Disick's calendar. 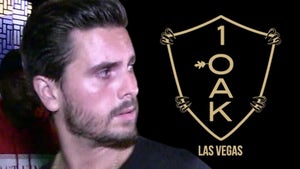 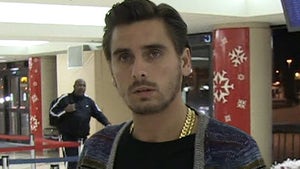 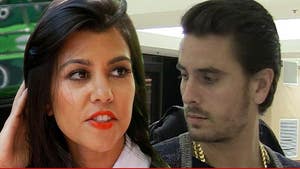