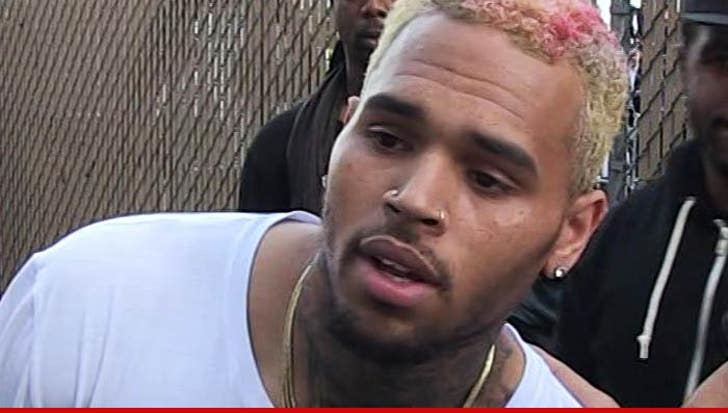 Chris Brown was not only targeted by the robbers who staged a bold home invasion robbery early Wednesday ... we're told they actually followed him and broke in while he was clubbing.

Law enforcement sources tell TMZ, the robbers told Chris' aunt shortly after breaking in, they knew he was at a Hollywood nightclub and needed to move fast before Chris came home.

We posted video, showing Chris leaving Argyle nightclub in Hollywood just after 2 AM, almost the exact time the robbers forced their way inside his San Fernando Valley mansion.

Chris was hosting a pre-ESPY party which had been publicized, but law enforcement believes based on what the robbers told his aunt, they had someone at the club keeping tabs on him.

Although the identity of the robbers is unknown -- they were wearing ski masks -- we're told cops believe the culprits knew Chris and very possibly knew the layout of the house. Chris had a bad habit of inviting random people from the clubs to his home. 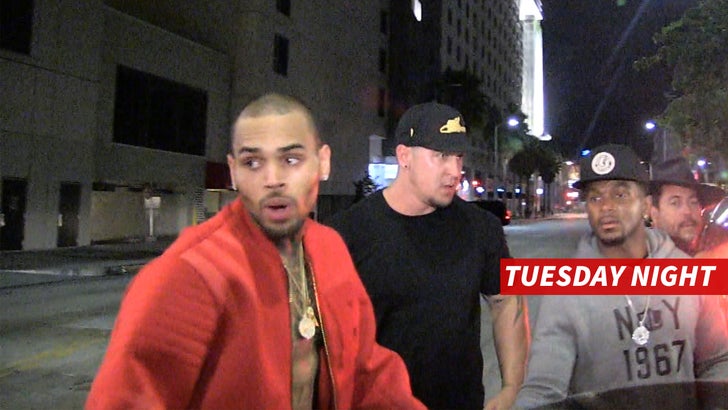