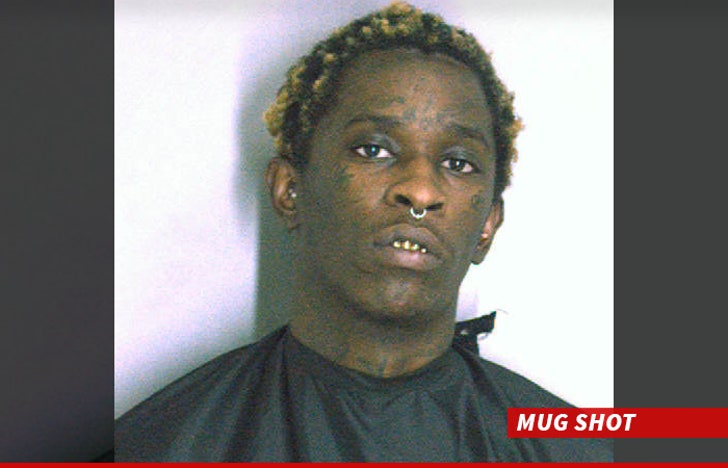 Cops are dropping the hammer on Young Thug ... he's reportedly been slapped with drugs and weapons violations after a raid at his home.

Police executed a search warrant on Wednesday at the mansion in Sandy Springs, outside Atlanta. TMZ has learned cops issued the following arrest warrants after the search:

Thugger and Birdman have also been tied to the alleged Lil Wayne tour bus shooter.

YT was already in police custody. As we told you ... U.S. Marshals arrested him Wednesday for terroristic threats involving a mall security officer. 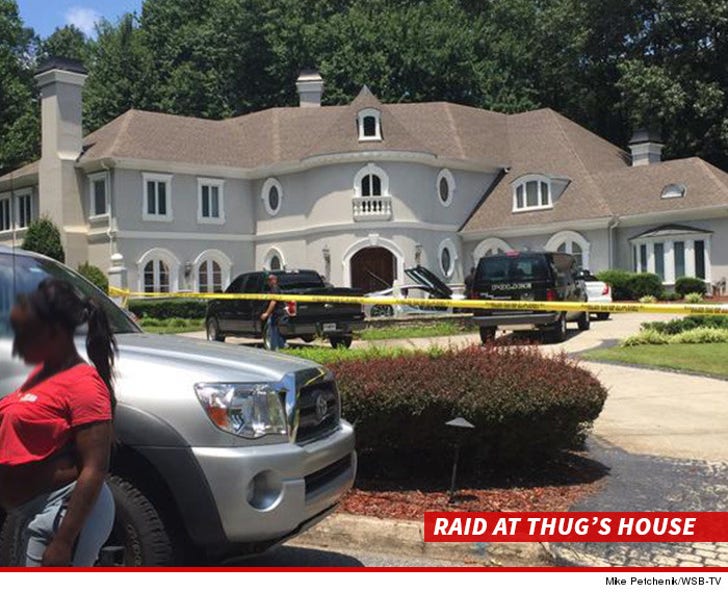 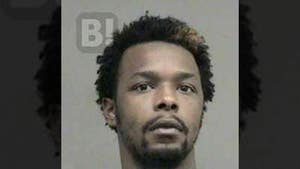 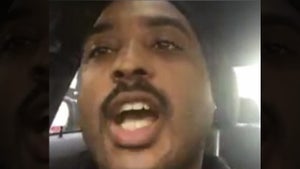