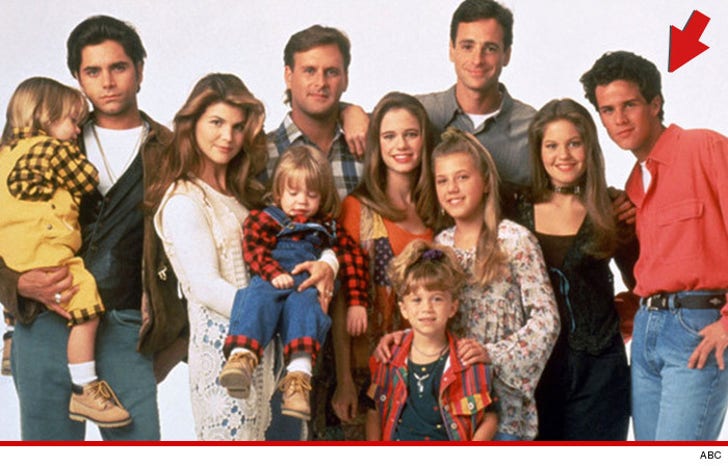 "Fuller House" just got a little fuller ... because the character of Steve Hale will be making an appearance on the new show.

For those of you not up on your Tanner history ... Hale (played by Scott Weinger) was D.J.'s boyfriend in seasons 6 and 7 of the show ... and showed up in the finale as her prom date.

Weinger shared the news by posting a photo of the script with the caption, "This is not a drill, people. This is happening! "

FUN FACT: Weinger was the voice of Aladdin in the "Aladdin" movies, television show and video games. 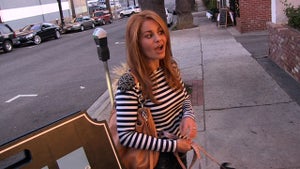 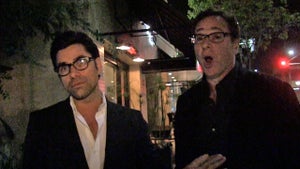