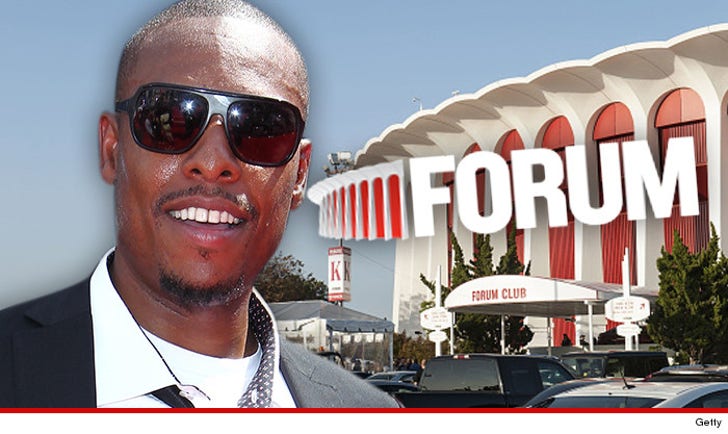 New Clipper Paul Pierce is gonna receive a hero's welcome back to his hometown ... 'cause the Mayor of Inglewood tells TMZ Sports the city is throwing the superstar a crazy homecoming bonanza.

We spoke to James Butts ... Mayor of 'Tha Wood ... and he tells us that the city is so happy to have their most famous bball son back ... they're pulling out all the stops to celebrate.

It's going down at the Forum on July 30th and Mayor Butts says it'll be a total scene ... with the Inglewood High band providing the sounds and a star-studded guest list of ex and current NBA stars.

"It's great for someone like Paul Pierce to come back after doing so much for the community for years while being away."

Word is De'Andre Jordan might be one of the players in attendance ... but don't hold him to it.