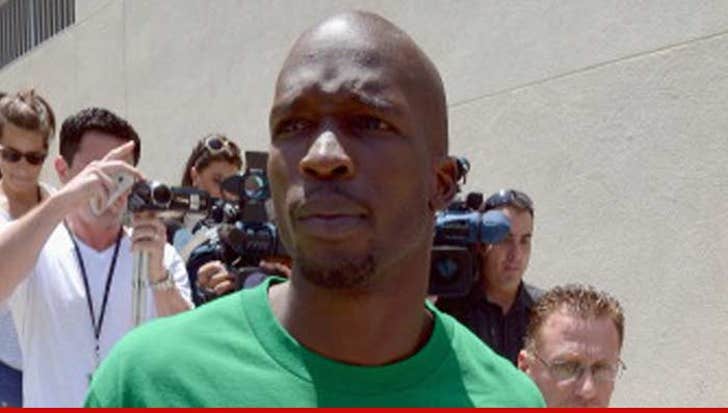 Chad Johnson pissed off a judge in South Florida, and now there's a warrant out for his arrest ... TMZ Sports has learned.

The warrant was issued about a month ago ... when Chad skipped his arraignment in Pembroke Pines, FL for driving on a suspended license. The suspended Montreal Alouettes receiver was cited back in May for the offense.

It sounds bad, but truth is ... Chad can clear up the warrant by getting his ass to court STAT, and paying a $2,000 bond. He'll still have to deal with the suspended license though.

We've reached out to Johnson ... no word back. If he's smart, he's standing in line at court with a check or credit card. 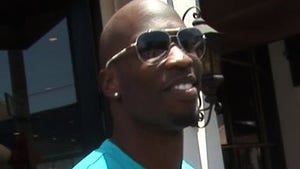 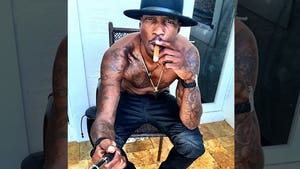 Chad Johnson -- FIRING UP CUBAN CIGARS ... Even If They're Not Exactly Legal Yet