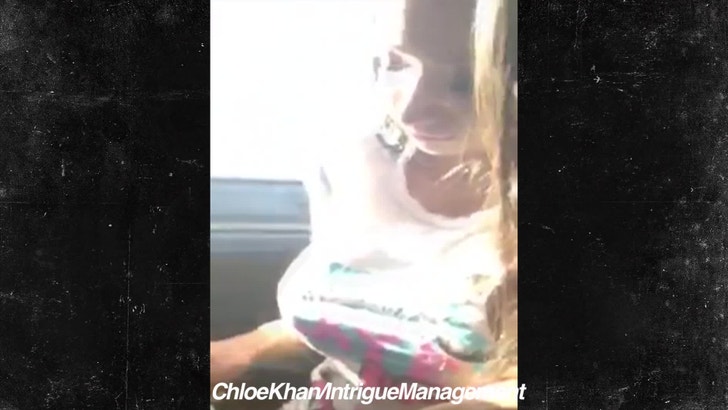 A former Playboy model who used to strip on webcam claims she was invited into the cockpit of a jumbo jet filled with passengers and cavorted with the pilot for hours.

Chloe Khan, whose stage name is Chloe Mafia, says it happened 2 years ago but no one knew about it until now. She tells us she was about to board an international commercial flight from London to JFK when the pilot spotted her and "gave me the eye."

Chloe claims she was sitting in her seat with her friend, and after the plane reached cruising altitude a flight attendant came up to them and said the pilot wanted to see them in the cockpit. She says she brushed it off and stayed in her seat, but 10 minutes later one of the pilots came out and personally invited her and her friend in the cockpit.

Chloe says she was in the cockpit with her friend for hours. She says one of the pilots said if anyone complained about their presence it was tough luck because they make the rules.

She says one of the pilots said he met his wife by inviting her into the cockpit and they've been married for 20 years.

As crazy as the story sounds, there's video.

We tried contacting the airline ... so far no word back. 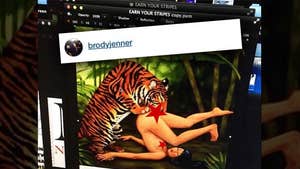 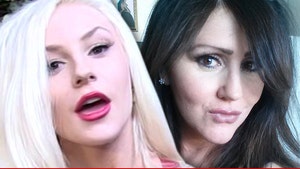