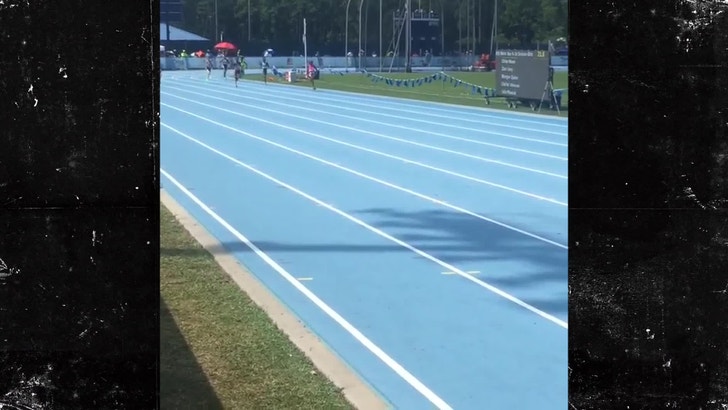 Chad Johnson's 10-year-old daughter is ON FIRE at the National Junior Olympics -- posting the BEST TIME in the 800m by far ... and has become the favorite to dominate in the finals.

As we previously reported, Cha'iel Johnson is one of the best runners in the country -- and she's once again proving it at the biggest youth track meet in the country.

Obviously, Cha'iel has advanced to the finals -- which go down on Saturday. Good luck! 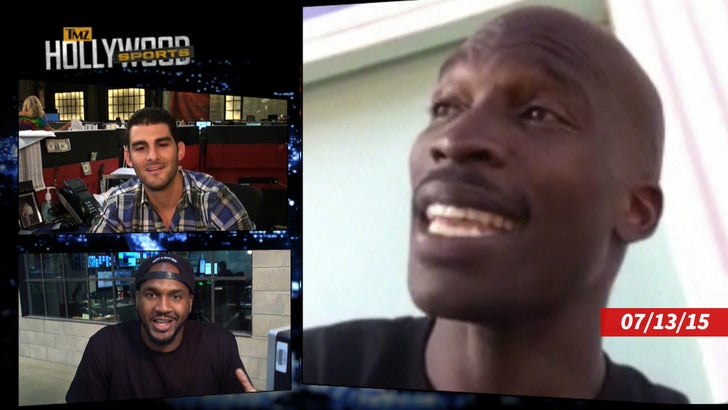