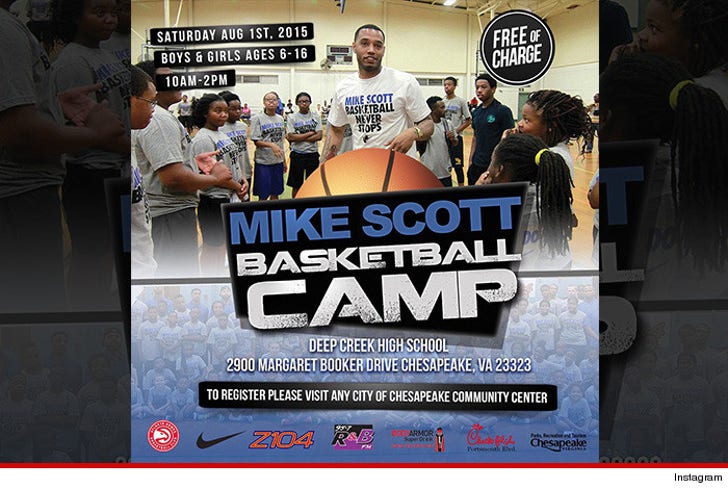 File Under: "We Could See This One Coming From a Mile Away" ... but Mike Scott's youth basketball camp has been cancelled ... after he was arrested yesterday for being in possession of a ton of drugs during a high speed chase.

The Atlanta Hawks forward was scheduled to host the FREE basketball camp at Deep Creek High School in Virginia on Saturday for kids ages 6 to 16 ... and it had been promoted for weeks.

But the organization behind the camp -- the Chesapeake Community Center -- tends to frown on people getting arrested with a ton of weed and MDMA ... so they called the whole thing off.

Sucks for the kids. 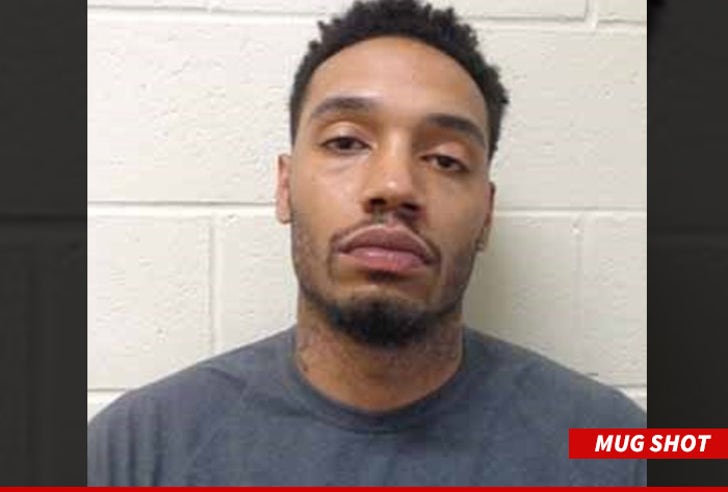 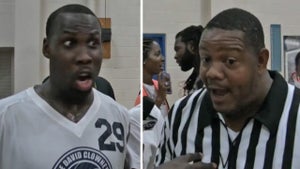 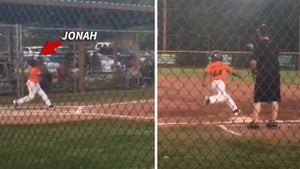 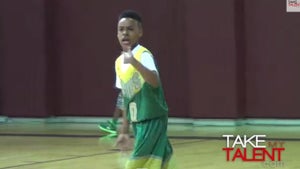