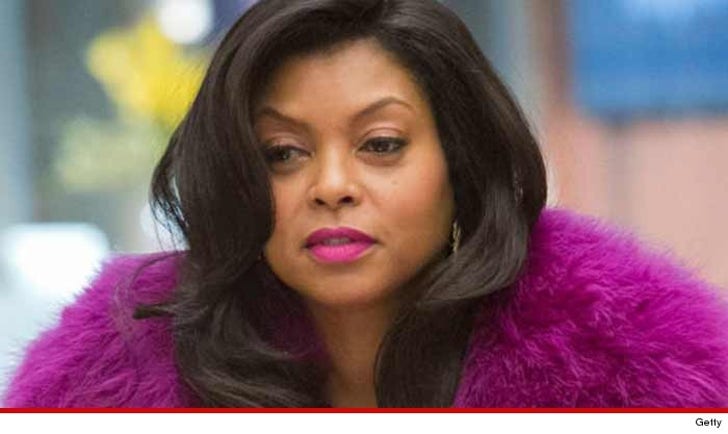 A woman is suing the creator of "Empire," for hundreds of millions of dollars, claiming Lee Daniels lifted her life story, right down to a gay family member.

Sophia Eggleston claims in her lawsuit, she embodies the "Cookie" character in almost every important respect, including a penchant for wearing mink. She also says she did time for putting a hit on someone, and Cookie's character did the same thing.

Eggleston says she gave a copy of an autobiography to a screenwriter back in 2011, and she says months later the screenwriter called her to say she was pitching the book to Lee Daniels.

Eggleston, who is suing for $300 million, is representing herself. 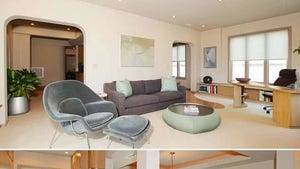 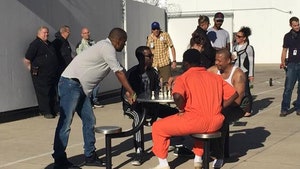