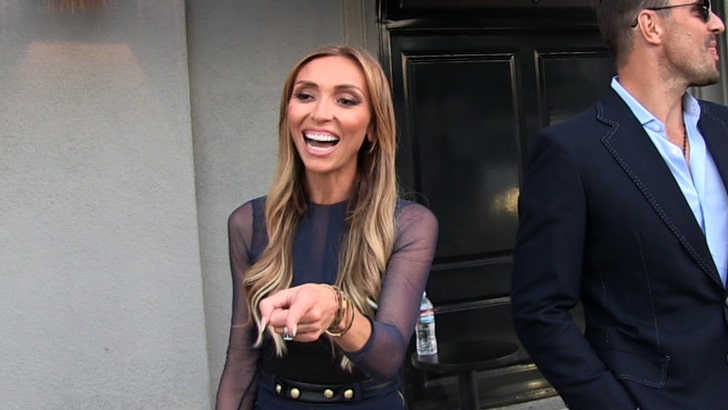 It's kinda funny ... Giuliana showed up Tuesday night to Craig's in West Hollywood ... where she had to know the throng of paparazzi would ask about her former co-star's gaffe on "The View" earlier in the day.

Giuliana didn't take the bait ... though you have to imagine she wanted to considering Kelly trashed her earlier this year during the whole Zendaya debacle. 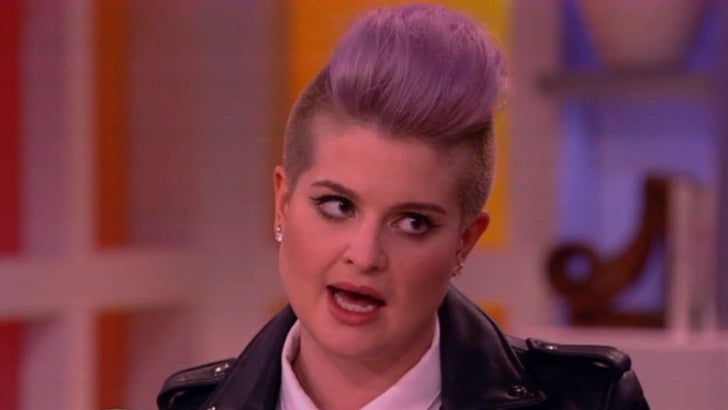 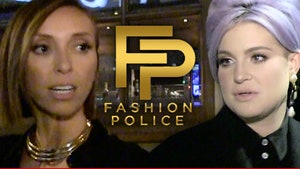 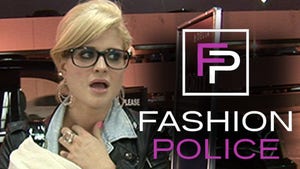 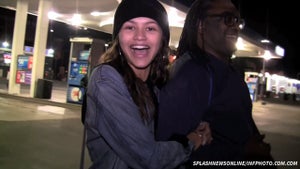 Zendaya Coleman -- I'm So Over Dreadlocks ... and the Whole Giuliana Rancic Thing