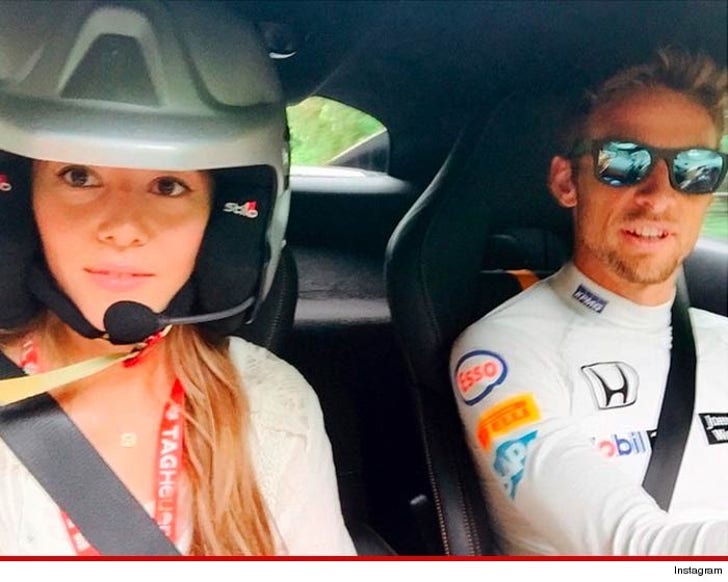 Formula 1 driver Jenson Button and his wife were knocked unconscious by sleeping gas shot into their French villa ... and then robbed by thieves who made off with a 5-carat engagement ring!!

The bizarre crime went down in the south of France earlier this week -- Button and his wife, model Jessica Michibata, had rented a villa there ... and while they were sleeping, cops say the crooks pumped anesthetic gas through AC vents.

When the couple was out cold, the robbers cleaned out the villa ... swiping hundreds of thousands of dollars worth of loot -- not the least of which was Jessica's MASSIVE ring. Jenson, Jessica, and some friends ... who were also in the villa ... were not hurt.

Strange as it sounds ... police say there's been a rash of gassing robberies on the French Riviera. 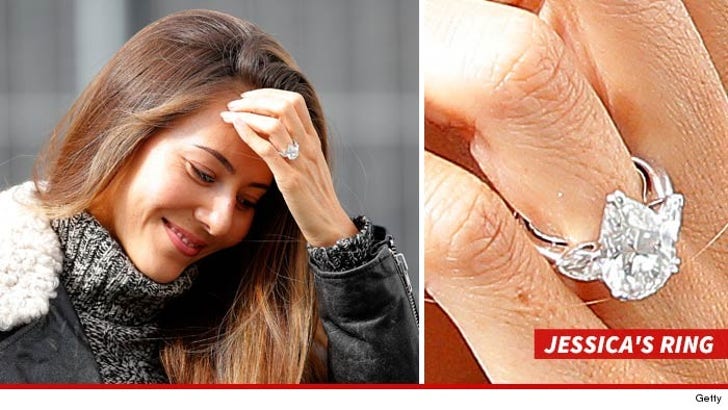