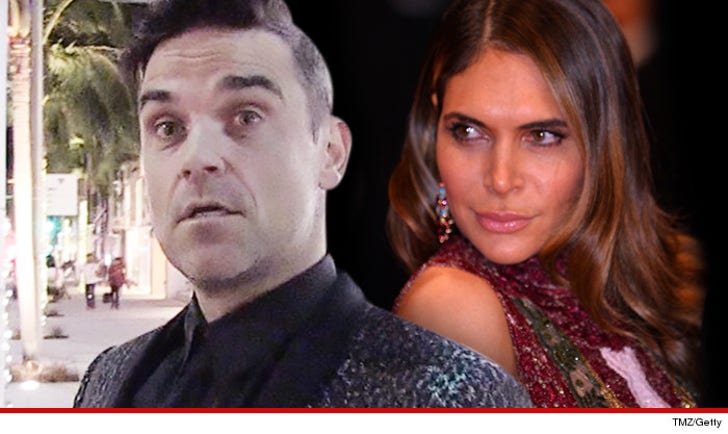 The guy who managed the home of Robbie Williams and his wife was crooked to the core and is making up sexual harassment claims ... so Robbie claims in a new countersuit.

Gilles De Bonfilhs claimed in his lawsuit Robbie's wife Ayda Field would walk around naked in the home, fish for compliments, yak about her sex life and ask about his. Robbie and Ayda say in the docs the claims are all BS.

But they amp it up in their countersuit, claiming Gilles was a lousy assistant, leaving for hours at a time, and entering their bedroom unannounced. But what really gets their goat is they say they put Gilles in touch with a Landrover and Jaguar dealer to sell 2 of their cars.

They claim Gilles tried to get a kickback from the car salesman, who blew the whistle on him and told Robbie. 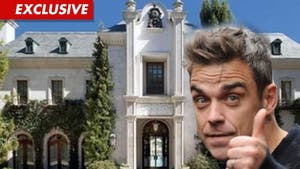