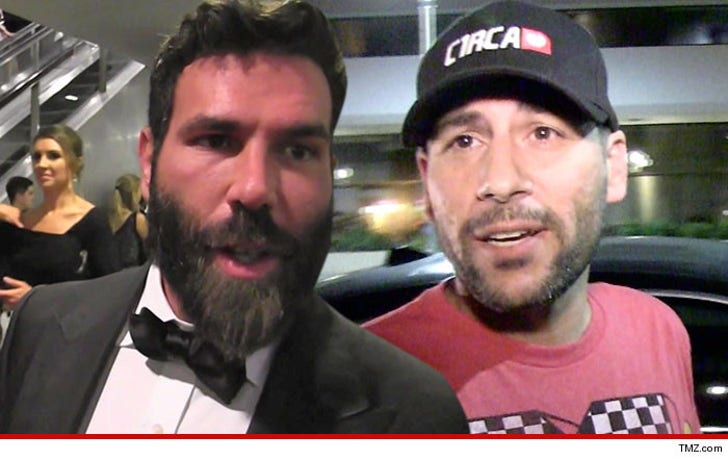 Dan Bilzerian says he's clean as a whistle, which is why he's suing a website for claiming he's riddled with an STD.

Bilzerian filed a defamation suit against TheDirty.com and its founder, Nik Richie, claiming its story that he gave a sex partner chlamydia is false and damaging.

The playboy is complaining about a comment a woman made on the site, "I ended up getting super drunk and sleeping with Dan. I got tested two weeks later and lucky me I found out he gave me chlamydia."

Many websites are protected from such lawsuits by not editing the comments section. Richie has been sued before for comments on the site, and won. Bilzerian says this one's different, because the site posted pics of him with several women next to the comment.

Bilzerian and Richie have a long history of battling each other, most recently in cake form. Yes, really. 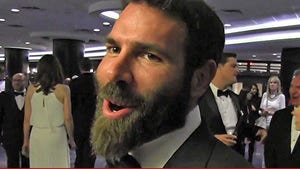 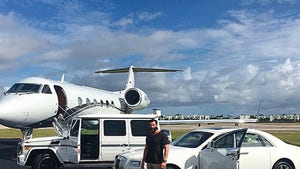 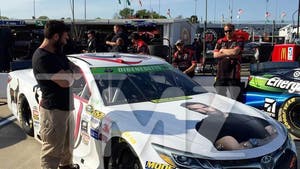