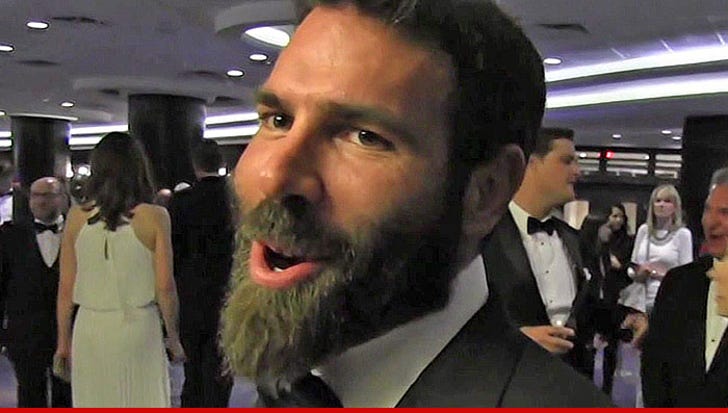 Electric Zoo festivalgoers who dropped $439 for a VIP wristband have nothing on Instagram kingpin Dan Bilzerian ... because he’s taking VIP to a new stage ... literally.

Bilzerian dropped $654,400 on his Amex Black card for a VIP deck at New York's Electric Zoo … one of America’s premier dance music festivals.

We’re told this isn't your average VIP experience … Electric Zoo is building out a deck for Bilzerian with tables that will hold up to 200 of the playboy’s guests. Most of the bill is liquor-related … which will total up to $500k.

The sweetest part of the deal … the personal firework/pyro controller that he’ll be able to launch whenever he’s feeling that epic techno build to headliners Above & Beyond and Chemical Brothers.

In other words … it’s good to be friends with Bilzerian.