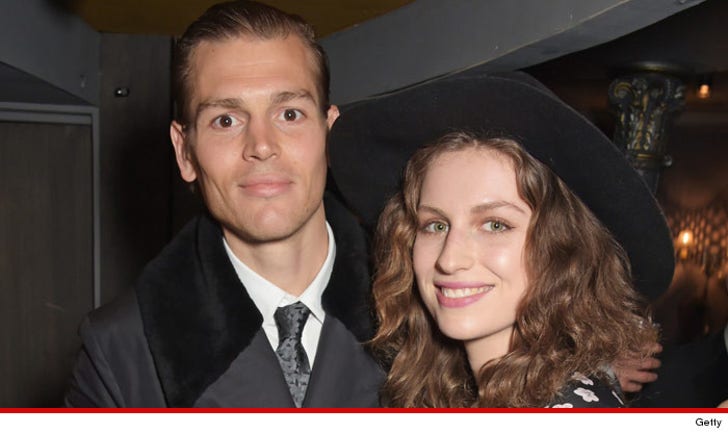 The body found in the Hudson River has been identified as that of Ian Jones, the boyfriend of Tali Lennox.

As TMZ reported, a body was spotted in an alcove near a yacht club a few miles from where Tali and Ian were kayaking over the weekend. The kayak capsized ... Tali was unhurt but Ian went missing.

Authorities say alcohol may have played a role in the accident.

The autopsy revealed no trauma or injury to Ian's body. The report says it appears to have been a drowning. 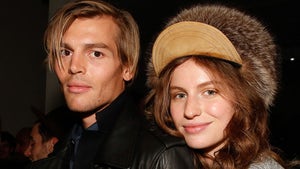 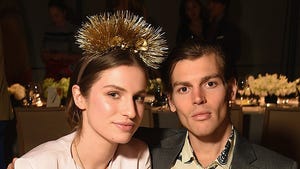