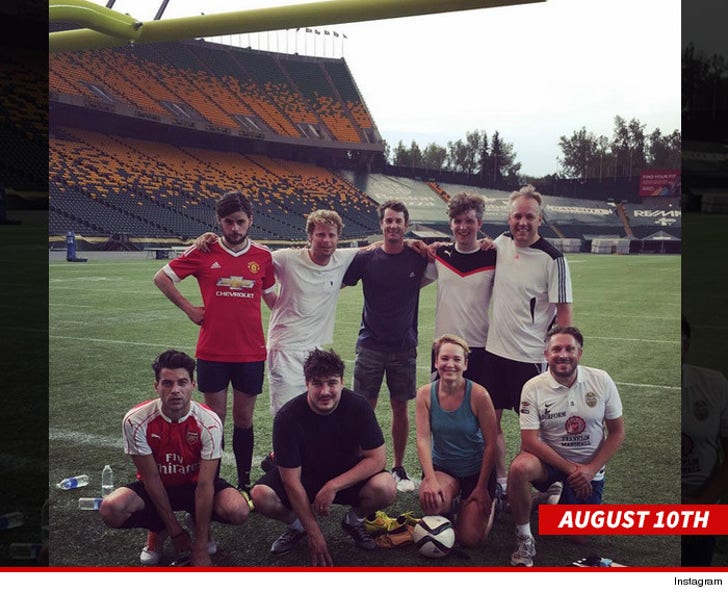 When Mumford & Sons aren't rocking on stage, they've got another vice -- kicking balls in pickup soccer games ... like they did in Canada Monday night.

The British rockers are in Edmonton for a Tuesday concert, but last night they spent about an hour playing a little football (as they call it in the Mother country). The band even invited a couple fans to join their game.

We're told most people in the stadium didn't even recognize it was M & S on the field. Even though they were just blowing off steam, we're told they played so hard ... one member got a tooth knocked out when he took a ball off the face.

Let there be no doubt, these guys are serious ballers. They wrote on IG, "Smashed out some soccer at the Commonwealth Stadium yesterday. Edmonton -- we are back -- who f**king wants it?" 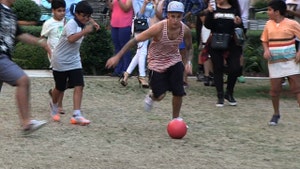 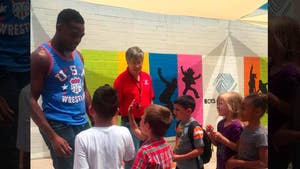 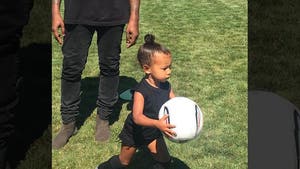