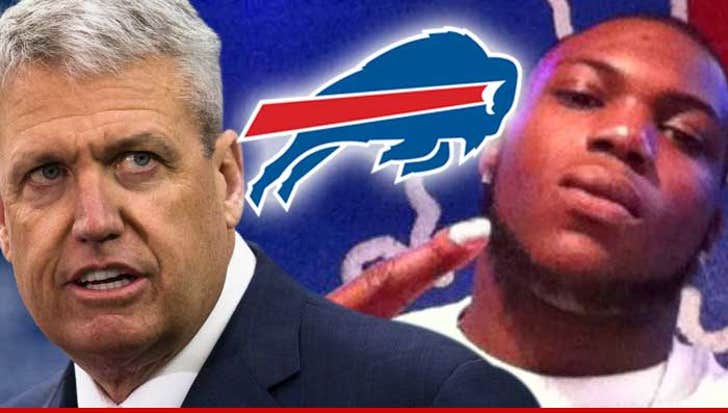 Kinda makes sense ... Rex drafted IK Enemkpali 2 years ago while still coaching the Jets, so he clearly thinks the guy has potential. Not to mention, when the Bills play the Jets ... Rex knows he's got a guy with a penchant for hitting their QB.

If IK makes the Bills roster ... the drama will start playing out in early November when the teams meet for the first time. Geno is expected to be off the injured list by then ... so stay tuned.

As they say -- the enemy of my enemy is my best friend.