Many LAPD cops are pissed at the release of "Straight Outta Compton" ... because they feel the movie fuels hatred of police and compromises their safety.

The cops we spoke with share one sentiment ... the movie portrays the LAPD officers as "beating machines" ... brutalizing innocent citizens in the inner city.

Former L.A. City Councilman Dennis Zine, who was himself an LAPD cop and headed up the Police Protective League, tells us, "It's a terrible time to release a movie like this. It adds fuel to the fire for hating cops."

The cops we spoke with are bitter, especially because they say they've spent a lot of time and energy creating bonds in areas where police abuse was once prevalent.

And all of the officers say the timing is awful, given what's going on across the country. If Universal was determined to release the movie, the cops we spoke with say they should have waited. 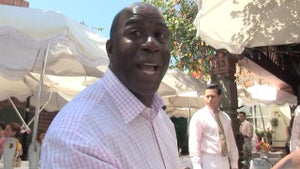 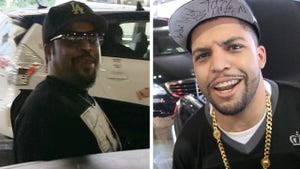 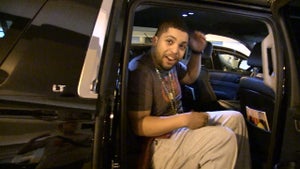