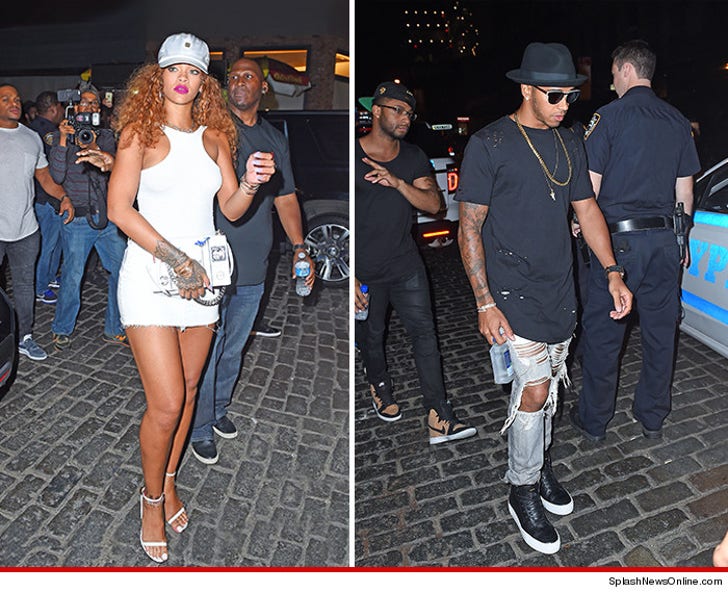 It's getting clearer by the day ... Lewis Hamilton is one lucky dude, because all signs point to a relationship with Rihanna.

The race car driver and Riri were partying at Griffin nightclub Friday, in NYC's Meatpacking District.

It seems it's all on the QT, because they arrived separately. But they've been at the same place in enough towns and countries lately to fuel rumors. 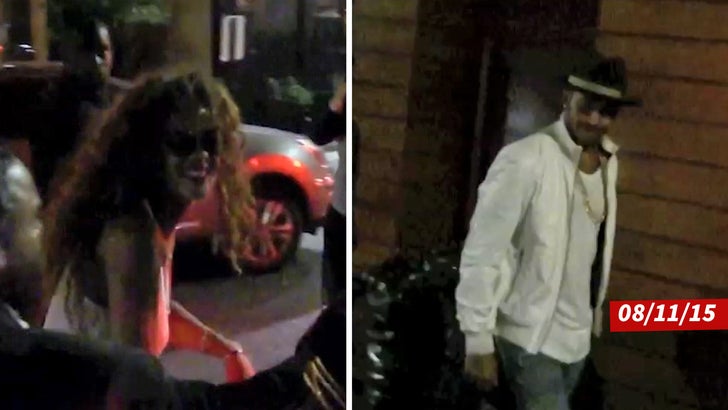 They were both at 1OAK in NYC Tuesday, and partying in Barbados last week.

But the theory has holes ... after leaving Griffin, Rihanna and Akon's brother Boo went to breakfast together. 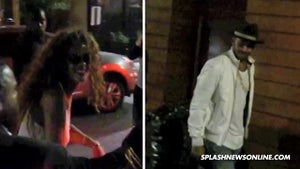