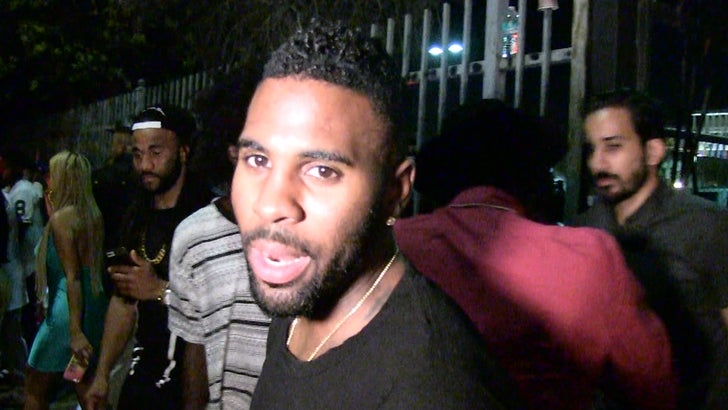 Jason Derulo has had it with rude airline employees, and he has a solution .... plunk down a couple mil for a private jet.

TMZ broke the story ... Jason and his crew were booted from a Southwest flight Saturday in Reno. Eyewitnesses told TMZ one of Derulo's bodyguards became irate when he was denied priority precheck. Derulo had some choice words for the agent on his way to the plane. Airport cops escorted them off.

Jason made his way to L.A. and we got him outside Playhouse nightclub. It's a simple fix ...when you're rich.

Derulo's people tell us, Southwest treated the singer and his entourage shabbily. 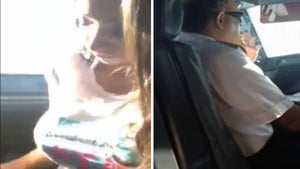 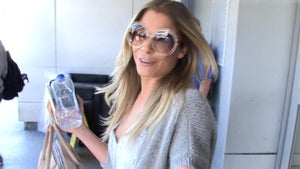 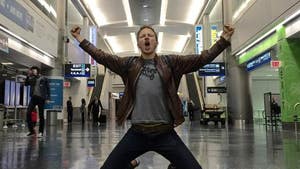