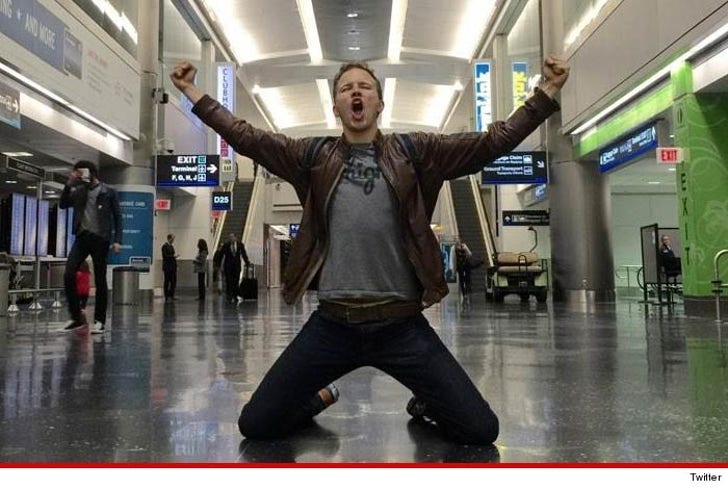 Warning to all travelers -- parading around in a Speedo and carrying a 5-foot rubber duckie at 35,000 feet could get you a 3-hour sit down with cops ... which Vine star Jerome Jarre just learned the hard way.

Jarre pulled the prank on a flight to Miami Tuesday ... thinking he'd record a fun video for his 7.5 million followers. It's what Vine stars do. But Jarre says one of the American Airlines flight attendants didn't get the joke ... and called cops to meet him upon landing. We're told Jerome was detained for 3 hours of questioning. 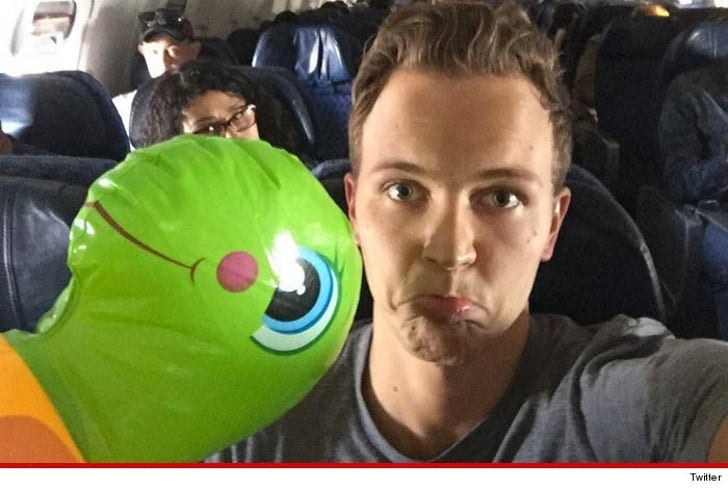 When it was all said and done ... Jarre was released. We're told American Airlines was merely following standard procedure for someone who creates a disturbance. But Jarre has not been banned from AA.

At least he's got a 6-second memory of his stunt. 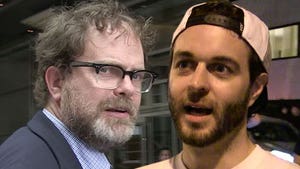 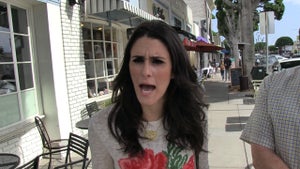