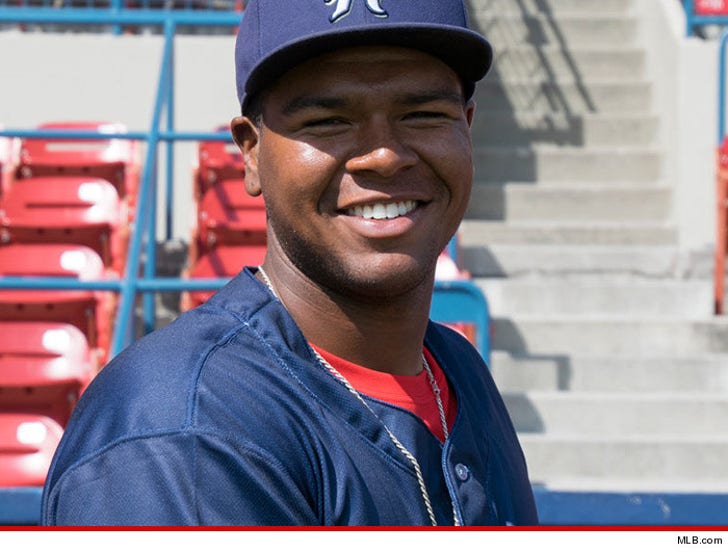 Milwaukee Brewers 1st baseman David Denson announced he's gay -- the first Major League Baseball affiliated player to do so -- and he says his teammates are showing full support for him.

Benson plays on the Brewers' Rookie League team in Montana, and made the announcement during an interview with the Milwaukee Journal Sentinel. He says he made the decision after consulting with Billy Bean ﻿-- a retired former MLB player.

Denson says last month one of his teammates jokingly called him a gay epithet, and he replied ... "Be careful what you say, you never know." Despite that incident ... Denson says his teammates in Helena, MT have had his back 100%.

He told the team first, and says they told him his sexuality didn't matter because it has nothing to do with his ability as a player. According to Denson, they added ... "You're still our teammate. You're still our brother."

MLB joins pro soccer, basketball, and football ... as team sports that have had players come out.