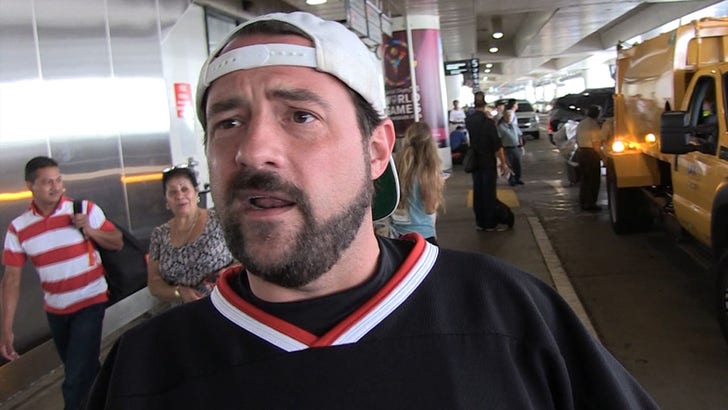 Start sizing up Ronda Rousey for tights and a cape -- maybe even a utility belt -- 'cause she's got a serious future as an ass-kicking Hollywood hero ... according to comic book expert Kevin Smith.

Kevin told us Ronda's ready-made for one of those superhero flicks that tend to crush the box office every summer. Let's face it, she's already got an unmatched superpower -- ever seen anyone get out of that armbar.

Just keep her out of the 'Fantastic Four' flicks ... she deserves better. 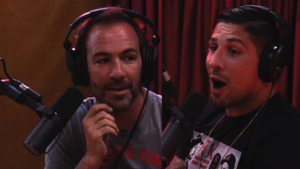 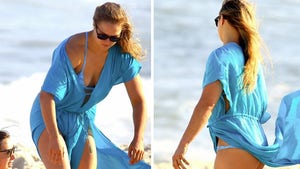 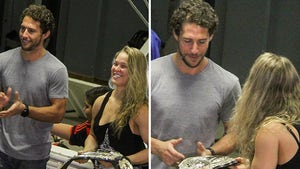