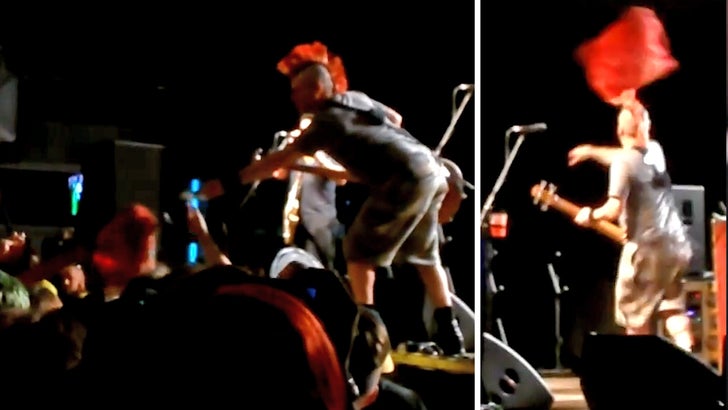 Fat Mike doesn’t want hippies to use the side door at NOFX concerts … he doesn’t want them to come at all because the punk rockers have a very strict NO HIPPIE policy, as one guy found out the hard way.

The lead singer stopped a concert in Halifax, Nova Scotia last week and offered an old dude decked out in tie-dye $100 to leave, because his Grateful Dead t-shirt was ruining his mojo.

Fat Mike, who's even penned a track called "It's My Job to Keep Punk Rock Elite," tells TMZ he'd rather "listen to Dick Cheney play guitar than Jerry Garcia."

He says, "Punk rock started because of those terrible dinosaur bands playing 8 minute terrible songs. The Ramones showed the world what rock 'n' roll is supposed to sound like."

Fat Mike ended up giving the hippie $20 to take the shirt off during the concert. And for safe measure, Fat Mike kept it.

Gotta hand it to the fan… wearing a tie-dye t-shirt to a NOFX show ... anarchy in its own right. 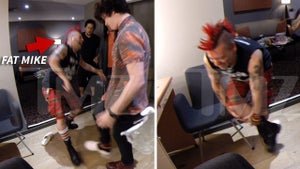 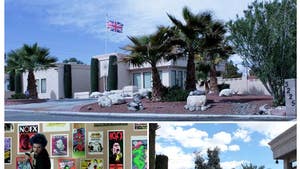