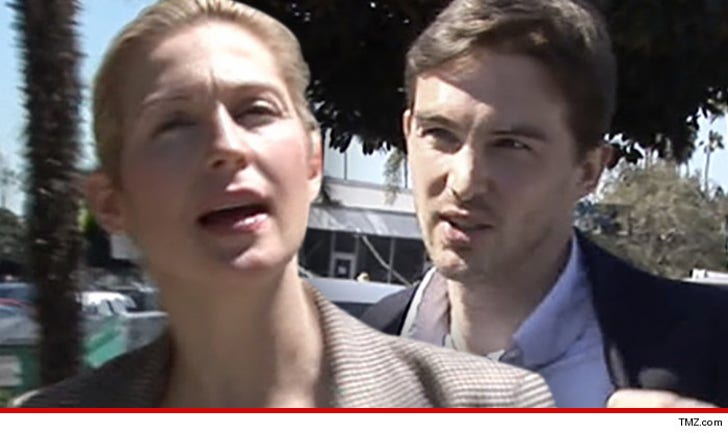 Kelly Rutherford's ex Daniel Giersch says her claim their children were "panicky" about going back to him in Monaco ... is total BS, and everyone in court saw it that way.

Giersch's lawyer fired off a response on his behalf saying, "There was no scene. They were fine ... smiling broadly."

Rutherford has said she held off on returning Helena and Hermes on Aug. 6 -- the court-ordered date -- because they told her they were afraid. But Giersch's side says ... the children immediately warmed up to their grandmother when she took custody in court, and "didn't seem to miss a beat. It was an easy transition."

Giersch seemingly poured salt in Kelly's wounds with one last line -- "When they left the courtroom they were happy and showed no signs of missing their mother." 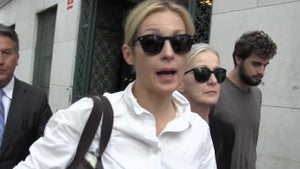 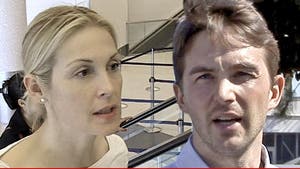 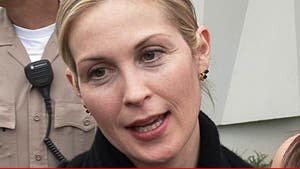 Kelly Rutherford -- Judge Was Cruel and Uncaring to 'Arrest' My Children