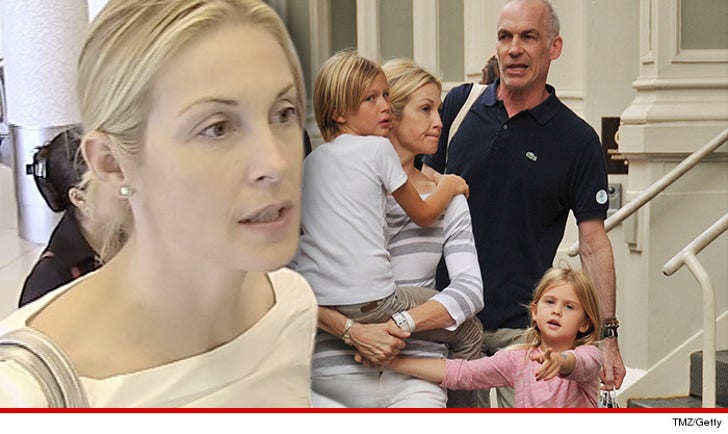 Kelly Rutherford is making a bold move ... she is refusing to return her 2 kids to Monaco, despite a court order requiring her to do so.

A Monaco court -- which gave her ex-husband Daniel Giersch custody of the children 3 years ago -- allowed Kelly to take the kids for the summer. But she now says she will keep them.

People posted a statement from Kelly, in which the actress makes a clever legal argument. She notes that 2 U.S. courts -- one in New York and another in California -- have both said they don't have jurisdiction in her custody battle.

Kelly says, "It means that no state in this country currently requires me to send the children away. Hence, I have decided that I cannot lawfully send my children away from the United States to live in a foreign country."

The question, of course ... What about Monaco? Kelly goes on, "I believe Monaco appreciates why it cannot assert jurisdiction over my children, and that Monaco will respect my children's right to reside in their own country."

People says Giersch has not responded. 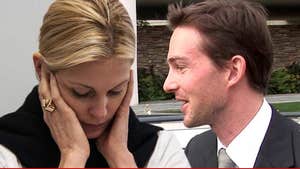 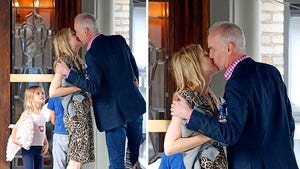 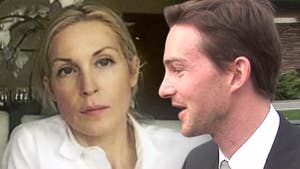