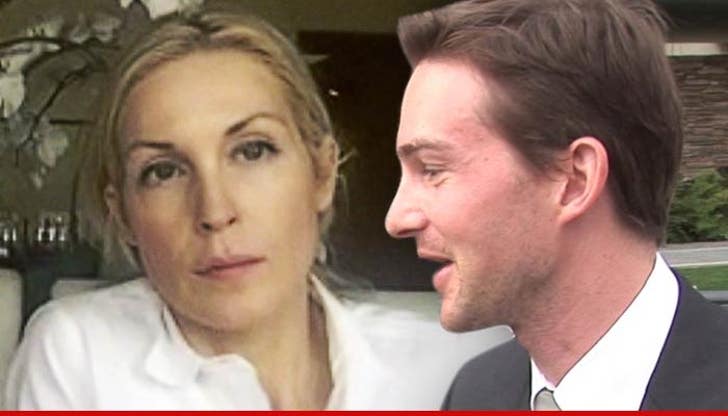 "Gossip Girl" star Kelly Rutherford's victory in her child custody battle with her ex has proven to be short-lived ... because a judge undid the ruling ... leaving the kids in Monaco with their father.

A California judge sided with Rutherford last Friday, giving her the right to bring her 8-year-old son Hermes and 6-year-old daughter Helena back from Monaco, where they have been living with their father, Daniel Giersch, since 2012.

But now another judge just ruled that the judge who granted Rutherford custody may have been unaware that Monaco has jurisdiction in the case.

Giersch's attorneys argued that Rutherford's legal team tried to pull a fast one by filing for custody in California on the Friday before the Memorial Day holiday ... when they knew Monaco already had the authority to rule.

The judge in California and the judge in Monaco will hash this all out on the phone during a conference call scheduled for June 11. 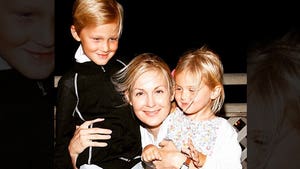 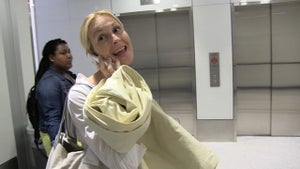