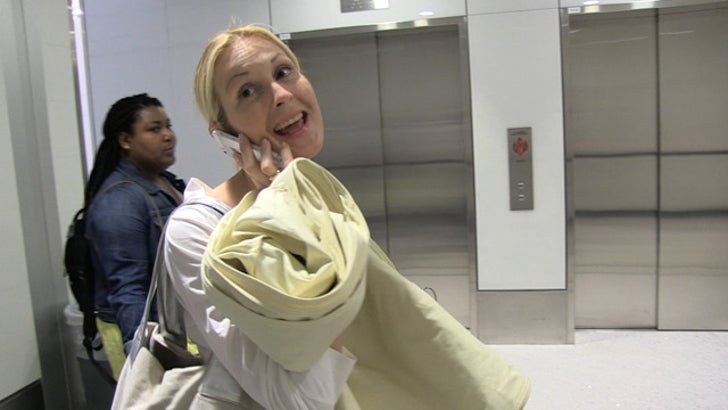 Kelly Rutherford plans on doing what you'd hope any mother would do when faced with losing her kids ... she's going to keep fighting.

As TMZ first reported, Rutherford's two children were ordered to live with their father, Daniel Giersh, who happens to live in France. The "Gossip Girl" star has been fighting to have that order overturned, but lost her latest attempt to do so earlier this month.

When our photog spotted Rutherford at LAX Thursday, she was surprisingly upbeat and vowed the battle's not over as far as she's concerned. 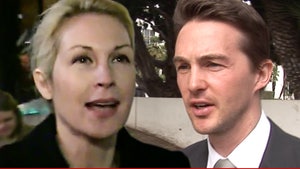 Kelly Rutherford -- Attempt to Keep Kids in U.S. FAILS ... Freaks Out in Court