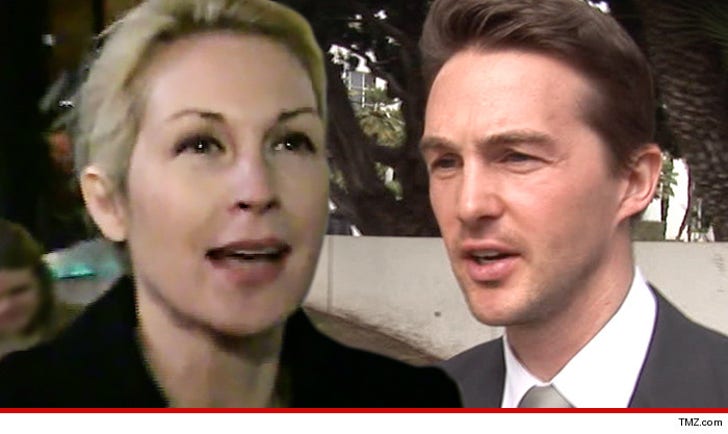 Kelly Rutherford burst into tears and freaked out after a judge shut down her last ditch effort to keep her kids in the U.S.

Rutherford claimed another judge had illegally awarded custody of her 2 kids to her ex-husband, Daniel Giersch, who lives in France. Rutherford claims the judge effectively deported the kids.

So she was in federal court Wednesday ... asking a judge to step in, but the federal judge said he didn't have the power. Outside the courtroom, Rutherford broke down, saying "My own country won't save my children and I pay taxes!"

The judge gave Rutherford a ray of hope, saying although he didn't have jurisdiction over custody, he would set up a conference call Friday with him, Rutherford and Giersch's lawyer ... to figure out a way for Giersch -- who has immigration issues -- to come back to the U.S. to live. 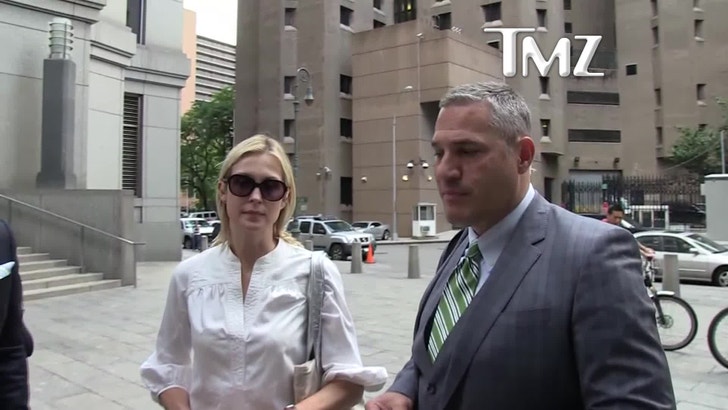 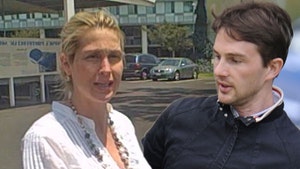