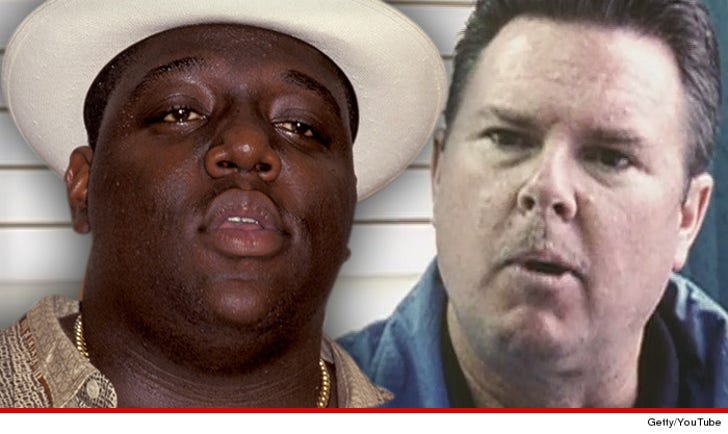 The LAPD detective who investigated the death of Biggie Smalls died of an apparent heart attack while interviewing an L.A. County Sheriff's captain about Biggie's murder ... TMZ has learned.

Russell Poole was at the Sheriff's Homicide Bureau Wednesday interviewing the captain for a book he was writing about the case. Poole believed LAPD officers who worked off duty for Suge Knight had a hand in Biggie's killing ... as retaliation for Tupac's murder.

We're told Poole was interviewing the captain when he clutched his chest, said "I think I'm having a heart attack," and then keeled over.

Law enforcement sources tell us Poole -- who was 58 -- made it known he believed the LAPD wanted him dead. There's no evidence of foul play, and in fact we're told Poole suffered from chronic high blood pressure.

We're told the L.A. County Coroner's Office has conducted an autopsy but did not establish cause of death yet ... they're waiting for toxicology results. 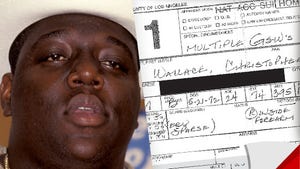 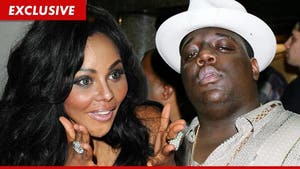