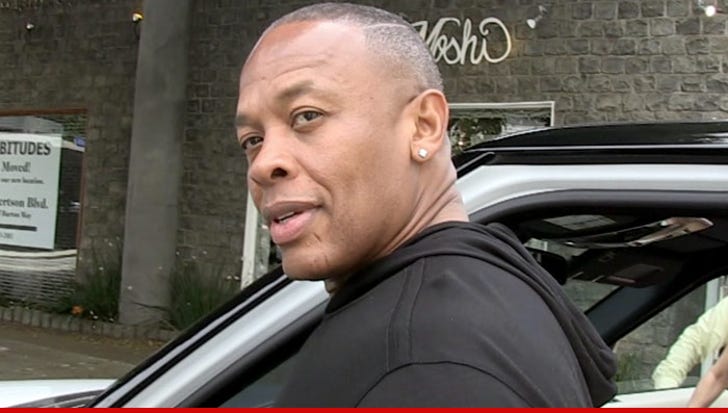 Dr. Dre is finally coming clean about allegations he abused multiple women decades ago ... saying he deeply regrets the things he did to them.

It's no coincidence the apology comes on the heels of the success of "Straight Outta Compton." Critics have pointed out the film skirts Dre's violent past with girlfriends, a journalist, and a female rapper -- several of whom have spoken out against him recently.

Dre finally addressed it with the New York Times, saying ... "Twenty-five years ago I was a young man drinking too much and in over my head with no real structure in my life. However, none of this is an excuse for what I did."

He added, "I apologize to the women I’ve hurt. I deeply regret what I did and know that it has forever impacted all of our lives." 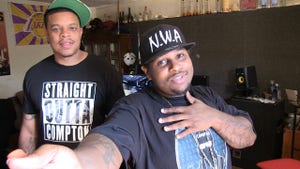 'Straight Outta Compton' -- Check Out the Garage that Launched N.W.A 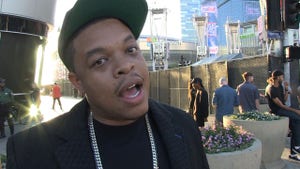