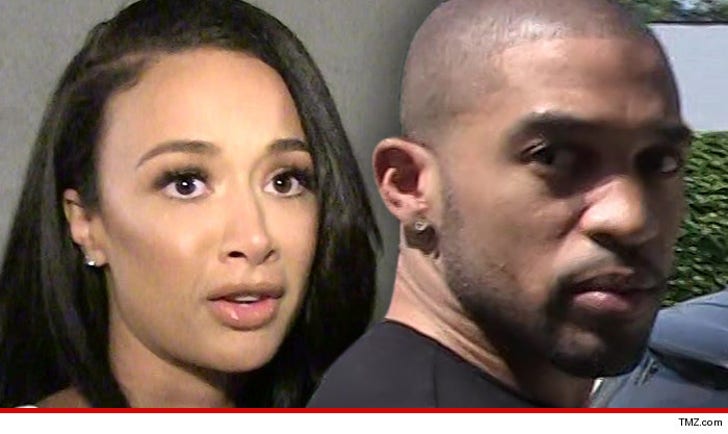 Dallas Cowboys star Orlando Scandrick is back on with Draya Michele in a big way ... an engaged way ... cause TMZ Sports has learned the two aren't just back together, they're betrothed again!

After months of on-again, off-again, love, hate, restraining order, reconciliation ... Draya tells us the two are in a "good place" and have just hit the restart button on their engagement.

As we previously reported, Orlando initially popped the question back in June ... only to break things off in July ... followed by a reconciliation in August.

But Draya says they're not fast-tracking the wedding ... they're taking things slow and won't start the wedding planning process for at least another year.

Until then, the "Basketball Wives LA" star says they're concentrating on building their relationship and enjoying each other. 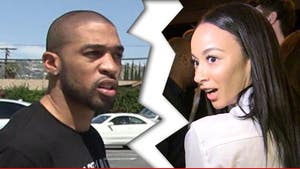 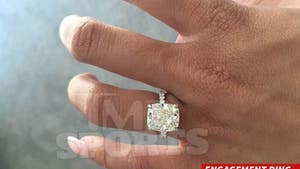