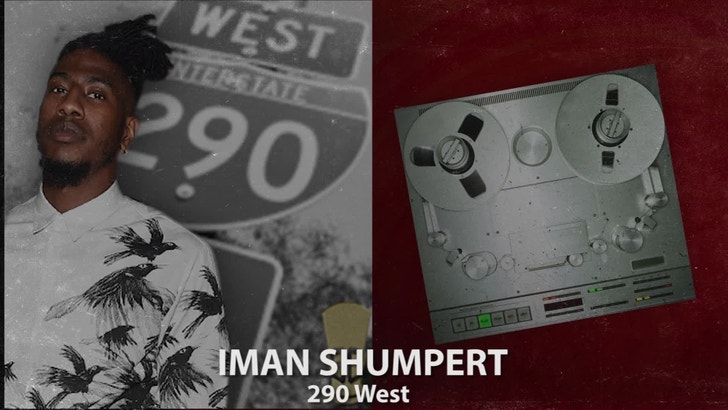 Cavs star Iman Shumpert is again proving how mighty his pen is ... firing shots at anyone begging for a piece of his new $40 million contract in a brand new rap song ... and TMZ Sports has your first listen.

Iman just dropped a brand new joint called "290 West" where he goes in on everyone who has a hand out ... and details just how tough it is to be young, fabulously wealthy, and dating a super hot pop goddess.