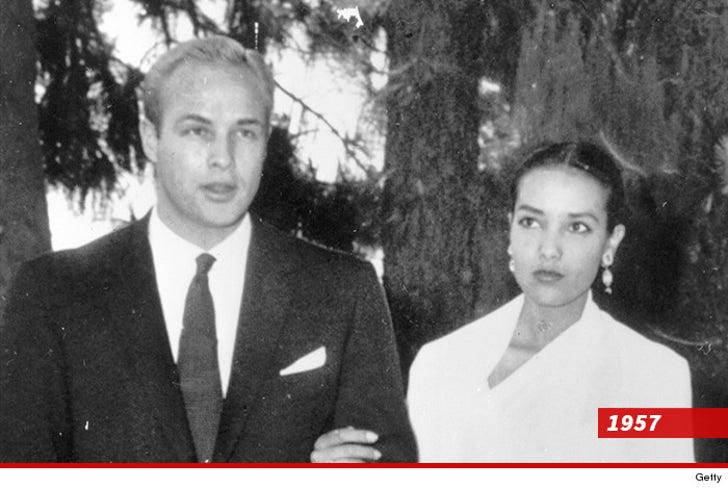 Kashfi married Brando in 1957, not too long after meeting at the commissary at Paramount Studios. She gave birth to Christian Brando in 1958. The next year she and Marlon divorced -- they fought for custody of Christian ... with Marlon eventually winning.

Kashfi said she was born in India, and raised in Great Britain. In the early '50s, she starred in movies with Rock Hudson ("Battle Hymn") and Spencer Tracy ("The Mountain").

She wrote a tell-all book about her life with Marlon in 1979 called, "Brando for Breakfast."

Christian, you may recall, shot and killed his sister's boyfriend, pled guilty to voluntary manslaughter and served 6 years in prison. He died in 2008, and was buried in Kalama, Washington ... the same town where Anna lived. 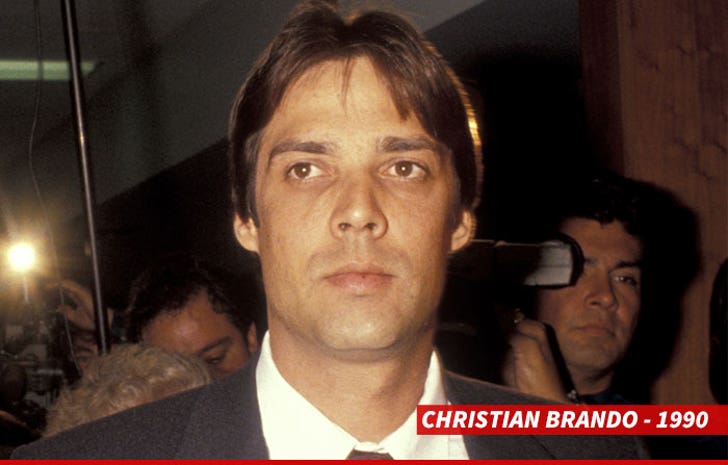 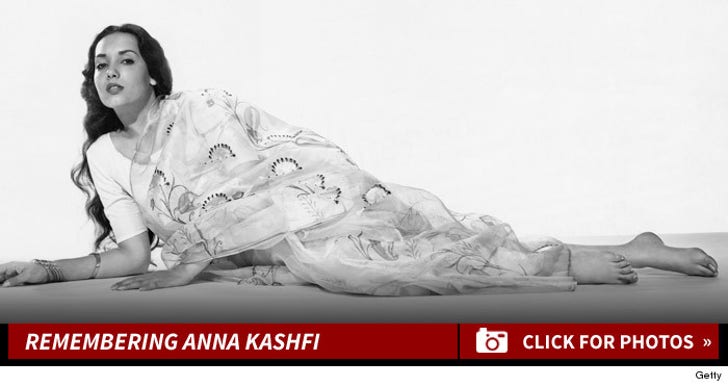