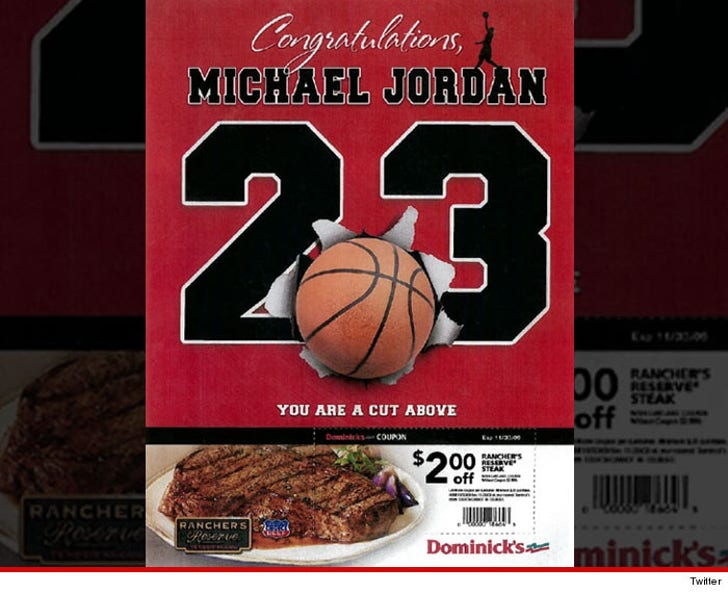 Michael Jordan still CAN'T LOSE -- winning an $8.9 MILLION judgment against a grocery store chain that used his name without permission for an ad in 2009.

The now-defunct chain Dominick's (owned by Safeway) was ordered to pay up BIG TIME after MJ argued that it ran an ad in Sports Illustrated advertising steaks with his iconic jersey number and an image that was VERY similar to his Jumpman logo.

An attorney for Dominick's said the chain shouldn't have to pony up more than $126k ... even though MJ had testified that he doesn't do any media deals worth less than $10 million.

UPDATE -- MJ just issued a statement saying, "The case was not about the money, as I plan to donate the proceeds to charity."

"It was about honesty and integrity. I hope this case sends a clear message, both here in the United States and around the world, that I will continue to be vigilant about protecting my name and identity." 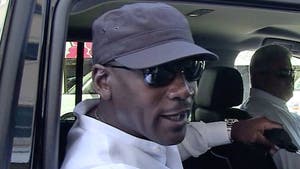 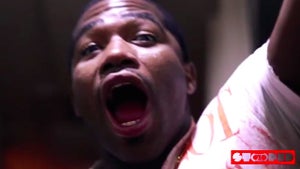 Adrien Broner Sued -- I DIDN'T GIVE YOU CRABS 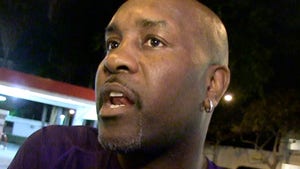