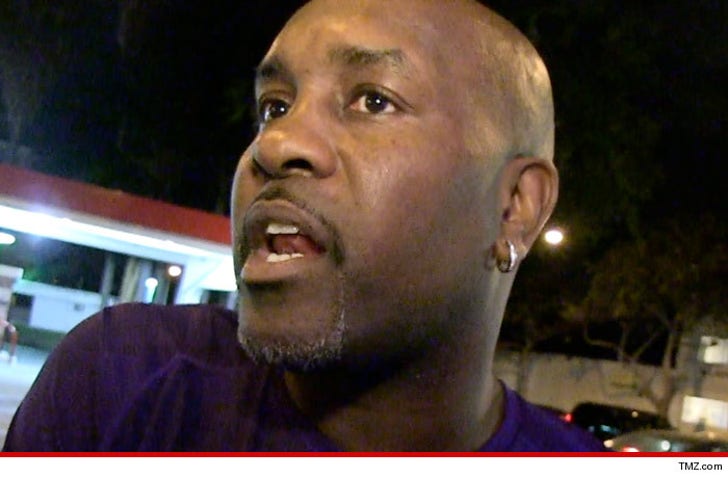 Gary Payton is being sued by a woman who claims the NBA legend beat her up over and over again during a quick getaway to Seattle ... though Payton denies the whole thing and says it's nothing more than a shameless cash grab.

TMZ Sports has obtained the lawsuit filed by Trishtan Williams -- who claims Payton invited her as his date to an awards function in Seattle back in January ... but after the ceremony, things got violent.

According to the suit, Gary and Trishtan went to a local bar -- where she claims Payton shoved her over something she said. Williams did not say exactly what set Payton off.

Eventually, Williams claims they got in a car to leave together and he assaulted her again.

Williams says Payton struck her a third time when they got back to their hotel room.

Now, she's lawyered up with Gloria Allred -- and is seeking a ton of money.

We spoke with Payton's agent, Aaron Goodwin, who claims the whole thing is nothing more than a shakedown in an effort to get Gary to cut a fat check.

Goodwin also says Williams has changed her story several times -- and has "no physical evidence to substantiate these claims."

"Unfortunately, with the climate of claims against athletes for monetary gains, Mr. Payton is just another victim and will fight this frivolous lawsuit." 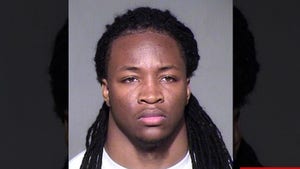 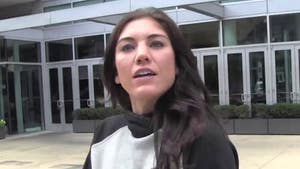 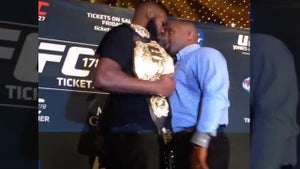