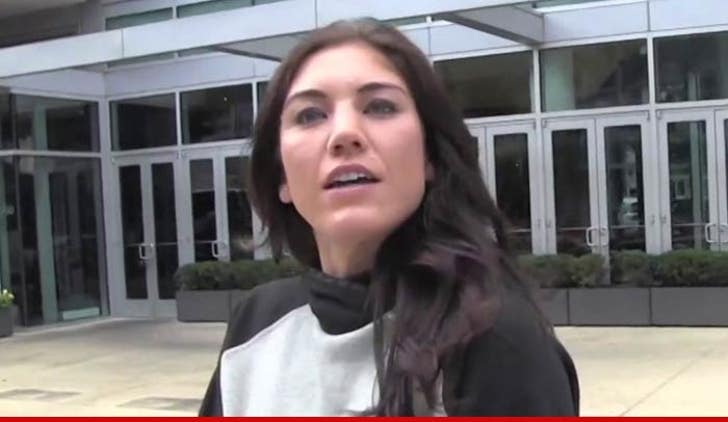 Hope Solo will NOT go to trial over allegations she beat up her half-sister and nephew last summer at her home in Seattle, WA ... the case has been dismissed.

Solo had been facing two counts of fourth-degree domestic violence. The judge described the case as "impermissibly prejudiced" and "materially affected" because of the lack of cooperation by witnesses.

Solo's attorney said afterward, "If the case had been reviewed carefully at the outset, no charges would have been filed."

As TMZ Sports previously reported, the soccer star was arrested last June after allegedly beating up her half-sister and 17 year-old nephew following an argument. 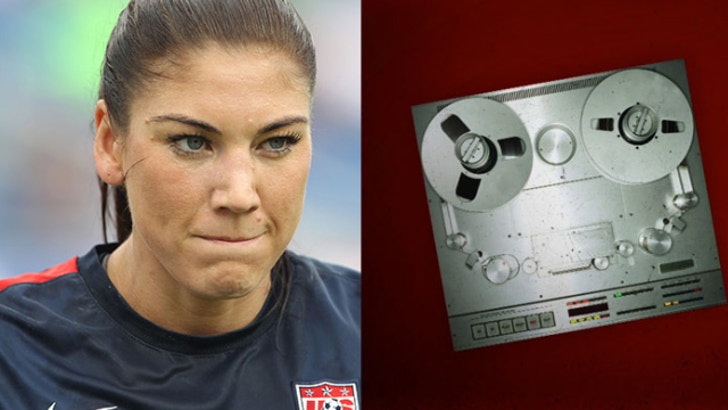 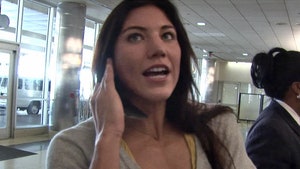 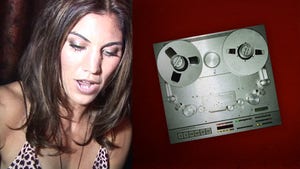 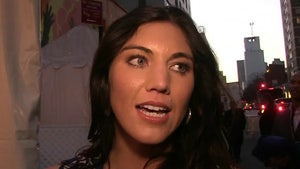